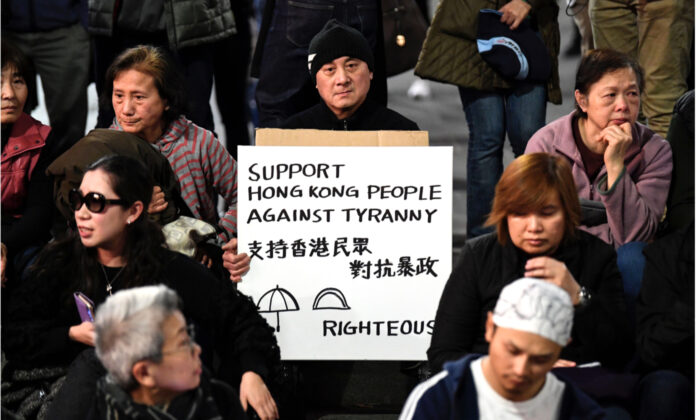 After the implementation of the national security law in Hong Kong, Australia introduced immigration measures to lower the threshold for Hong Kong residents to immigrate to Australia and prioritized the applications in the category of skilled workers.

However, the Labor Party won the general election this year, replacing the Morrison government in June.  According to local Chinese media reports, the new government has indicated that it will continue to prioritize Hong Kong residents’ visa applications. Also, the “safe harbor” immigration scheme will continue.

What would happen to an applicant who has a criminal record due to alleged violations of the Hong Kong national security law? The spokesperson for the Australia Immigration Department emphasized that an immigrant visa application would not be automatically denied if an applicant has a criminal record. Nevertheless, all applicants must satisfy the requirement of good moral character. If there is a concern about an applicant’s good moral character, the adjudicating officer will take into account the applicant’s personal circumstances, the nature of the alleged offense, and the risks to the Australian community.

Kevin Yam, who is an Australian citizen born in Hong Kong as well as being a practicing solicitor in Hong Kong, believes that there is more that the Australian Government can do for Hong Kong people. According to Yam, he knows many Hong Kong people have given up immigrating to Australia because it is more difficult to apply for immigration to Australia, than to the United Kingdom and Canada.  He also believes that in post-pandemic Australia, there will be labor shortages in various industries. To alleviate these shortages, he believes that Australia can afford to increase the immigration quota for professional workers from Hong Kong and cut the procedural red tape even more to speed up the processing of these applications.