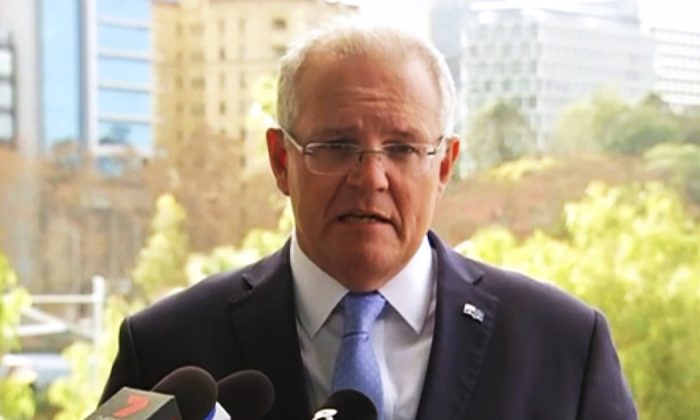 Australia’s The Morrison government has put more than A$11.7 million in extra funding into the national redress scheme, as parliament prepares to mark one year since child sex abuse survivors received a national apology.

The extra money aims to make the application process for redress quicker and easier, with advocates recently describing the A$3.8 billion national scheme as frustrating, slow, and difficult.

Prime Minister Scott Morrison will deliver a speech to the House of Representatives on Tuesday to mark one year since delivering the national apology, while a permanent tribute has also been unveiled at Parliament House.

Above the Ghosts’ Heads: The Women of China’s Masanjia Labor Camp