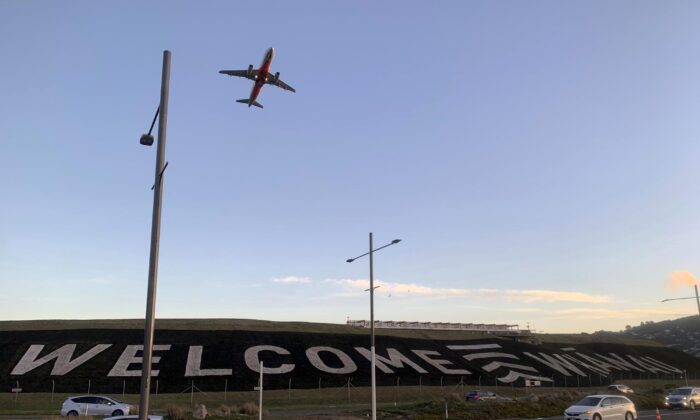 He said NSW and Victoria have agreed to allow trips to restart from midnight on Tuesday given there has not been a COVID-19 case in the South Island since last year.

“There is very good work being done to stop people from the North Island going to the South Island, so that is not a risk,” Kelly told reporters in Canberra on Sunday.

“We hope to allow anyone who has been in the South Island of New Zealand whether Australian, New Zealanders, or other nationalities, as long as they have been there for 14 days, to come in quarantine free.”

The so-called green lane travel bubble between Australia and New Zealand was halted earlier this year after the Delta variant of COVID-19 hit the southeast of Australia.

“I understand there are some Australians that have been stuck in the South Island of New Zealand for some time,” Kelly said.

Travel will resume from midnight on Tuesday.

Health Minister Greg Hunt said he has also been in discussions with his Singaporean counterpart about a green lane travel bubble for fully vaccinated travellers from the Asian city-state.

More broadly, Hunt said there is a three-phase approach to international travel.

“Phase one is the opening up of double vaccinated travel for Australians to leave and for Australian residents and their immediate family to come back,” he told reporters.

Phase two, which is currently being worked on between the Commonwealth and the states, is to allow students and priority workers to travel to Australia.

“Phase three would be for fully vaccinated international travellers, that would include tourism,” he said.