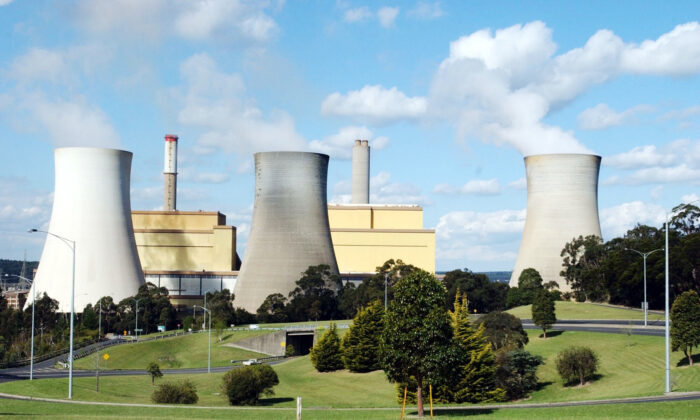 Australia’s push to reach net-zero emissions by 2050 will now include a $1 billion boost to help bankroll low emissions technologies.

CEFC is the world’s largest government-owned bank focusing on green projects and has committed $9.5 billion to date across 220 large scale projects and 23,700 smaller-scale investments.

Prime Minister Scott Morrison has emphasised Australia would slash its emissions through research and innovation of technology that helped reduce carbon dioxide production throughout high-emissions industries.

“Our plan to reach net-zero by 2050 is an Australian one that’s focused on technology, not taxes and this fund backs Australian companies to find new solutions,” Morrison said.

Energy and Emissions Minister Angus Taylor said the fund would target organisations that were involved in cutting edge research.

“The Fund will support Australian innovators to develop their intellectual property and grow their businesses in Australia,” Taylor said.

“It will address a gap in the Australian market, where currently small, complex, technology-focused start-ups can be considered to be too risky to finance.

The government has pledged at least $20 billion towards low emissions tech by 2030, with the hopes of reaching more than $80 billion in public and private investment.

The fund builds on an existing $1.6 billion made available through the Australian Renewable Energy Agency (ARENA) after a battle to allow the agency to cover CCS projects.

CCS itself is a process that can be used in conjunction with burning coal or gas to capture the carbon dioxide before piping them into underground reservoirs, with Australia announcing a world-first, $220 million carbon capture and storage hub last week.

“The IEA (International Energy Agency) and IPCC (Intergovernmental Panel on Climate Change) both regard carbon capture technologies as essential to achieving the goals of the Paris Agreement,” Taylor previously said.

However, just like with ARENA, the diversion of funds from CEFC has angered environmental groups due to the eligibility of carbon capture and storage (CCS) projects to receive funding.

But climate change communications organisation, the Climate Council, had previously said that funding CCS projects facilitated the continued use of coal and gas.

“If any investment is made, it should be paid for by the fossil fuel industry,” he said. “CCS is expensive, unlikely to be effective, and the industry always has over-promised and under-delivered.