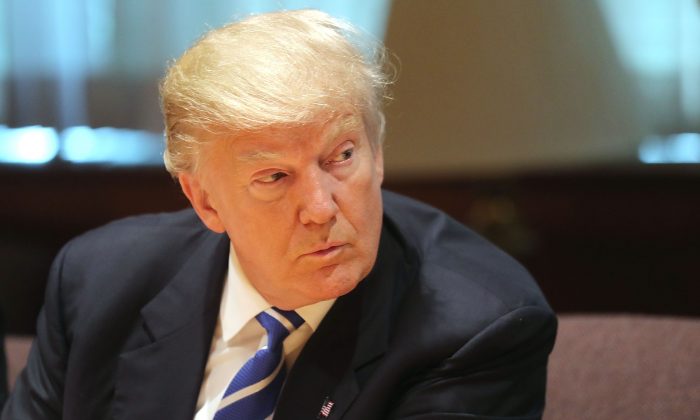 The New York attorney general’s office has ordered the Trump Foundation to immediately stop fundraising in the state, saying it isn’t registered to do so.

The notice says that the foundation needs to “immediately cease soliciting contributions or engaging in any other fundraising activity in New York” and that they have 15 days to submit the correct paperwork.

The attorney general’s office says the law requires a different registration than the foundation has for those that solicit more than $25,000 a year from the public.

The Trump campaign says the foundation intends to cooperate with the investigation, but point to Schneiderman’s identification as a Democrat as reason to question the non-partisanship of the inquiry.

Last month, Schneiderman announced that he was investigating the foundation after The Washington Post reported that Trump had used foundation money to settle legal disputes of his companies. The Trump campaign also argued that the investigation was a “partisan hack” and “another left-wing hit job.”

Trump’s finances have come under increased scrutiny after The New York Times ran an article that published 3 pages of Trump’s tax returns that show Trump “declared a $916 million loss” in 1995, which the paper claims “could have allowed him to legally avoid paying any federal income taxes for up to 18 years.”