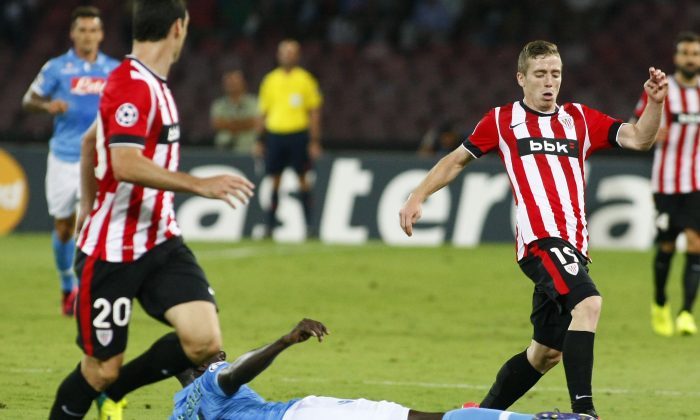 Athletic Bilbao and Napoli are set to play in a UEFA Champions League match on Wednesday, August 27.

The game will be broadcast on C+ Liga de Campeones/HD in Spain, as well as Canale 5 and SKY Go Italia in Italy.

The game will also air on Sky Sports Red Button in the United Kingdom, as well as Fox Sports 2 USA and ESPN Deportes in the United States.

Athletic Bilbao are 6/5 to take the game, as compared to 9/2 for Napoli, as per OddsChecker.

Teams All on Knife-edge in Champions League