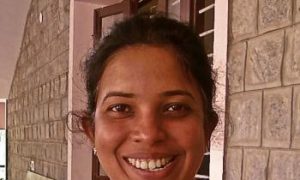 Global Q&A: 'Has globalization affected the availability of goods where you live?'
0 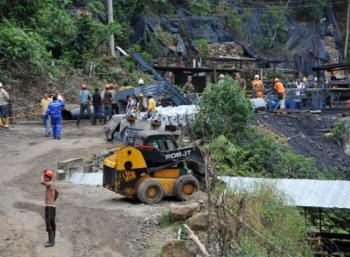 At Least Five Dead in Colombia Mine Explosion

By Jasper Fakkert
Print
At least five miners were killed and the fates of 16 more trapped underground are unknown after an explosion in a coal mine in Northeastern Colombia on Wednesday.

The blast is believed to have been the result of an accumulation of methane gas.

Officials of the Colombian Institute of Geology and Mines told AFP it is impossible that any of the miners would have survived the explosion, indicating that the death toll could reach over 20.

A similar incident happened at the same mine in Sardinata in 2007 when 32 workers were killed when a spark set off a methane gas explosion. Last year, 70 workers died at the San Fernando mine in Amaga.

Colombia is one of the world’s largest exporters of coal and has the second-largest coal reserves after South Africa, according to the U.S. Energy Information Administration.