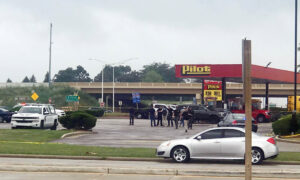 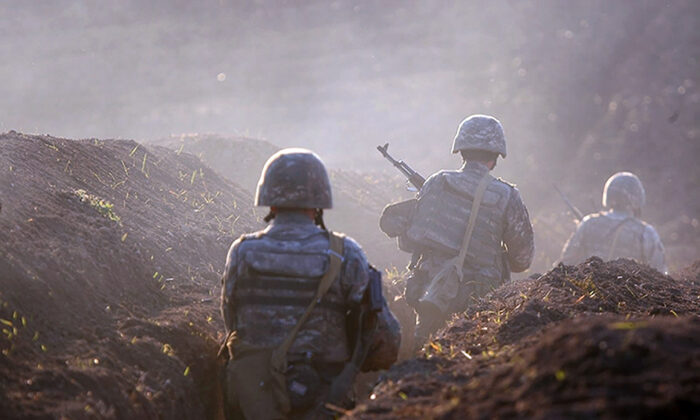 MOSCOW—An Armenian soldier was killed on Wednesday in an exchange of fire on the border between Armenia and Azerbaijan, Armenia’s defense ministry said.

It said the soldier was killed when Azeri forces fired at Armenian servicemen who had tried to prevent Azerbaijan carrying out “fortification works” at the border.

Azerbaijan’s defense ministry said Armenian forces had fired at Azeri positions on Wednesday, and one of its soldiers had been wounded.

Relations are tense between Azerbaijan and Armenia following six weeks of fighting last year in which Azeri troops drove ethnic Armenian forces out of swathes of territory they had long controlled in and around the Nagorno–Karabakh enclave.

Last year’s fighting in Nagorno–Karabakh, which is internationally recognized as part of Azerbaijan, ended in a ceasefire brokered by Russia.

Tensions between Armenia and Azerbaijan, two former Soviet republics, are watched closely abroad for any threat to Azeri gas and oil pipelines and the risk of regional powers Turkey and Russia being dragged into any conflict.