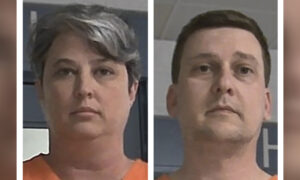 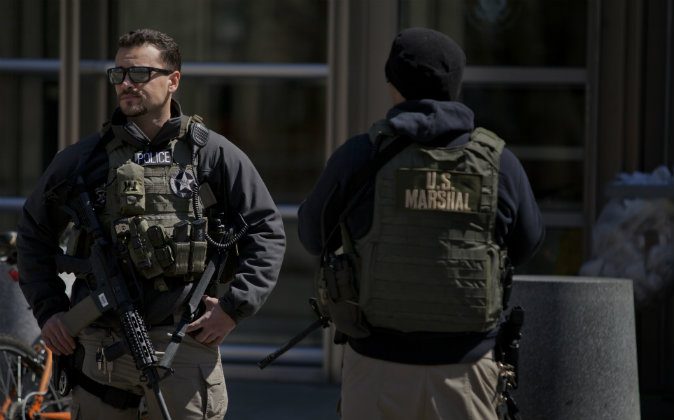 Armed US Marshals Are Arresting People for Outstanding Student Loans

Paul Aker appears to be one of the first.

He said seven armed deputy US Marshals showed up at his Houston home last week and arrested him for an outstanding $1,500 loan he received in 1987.

They grabbed me, they threw me down. Local PD is just standing there.

“They grabbed me, they threw me down. Local PD is just standing there,” the 48-year-old told the Daily News.

The marshals escorted him to federal court, where he spent time in a cell and was later forced to sign a payment plan for the school loan—in addition to the cost of the arrest, which apparently totaled nearly $1,300.

A source with the US Marshals in Houston told Fox26 that the deputies are planning to serve from 1200 to 1500 warrants to people who have not paid their federal student loans.

“Congressman Gene Green says the federal government is now using private debt collectors to go after those who owe student loans. Green says as a result, those attorneys and debt collectors are getting judgments in federal court and asking judges to use the US Marshals Service to arrest those who have failed to pay their federal student loans,” the broadcaster added.

But Green isn’t behind what’s going on.

“There’s bound to be a better way to collect on a student loan debt that is so old,” he said.

There doesn’t seem to be collections going on in other states as of yet.