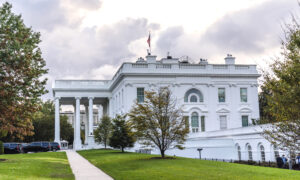 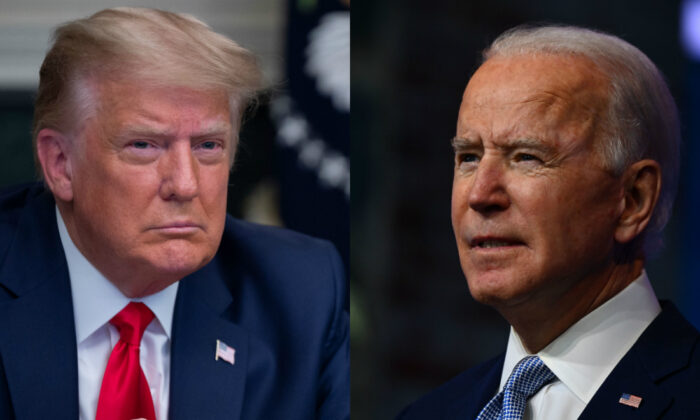 The Arizona GOP on Thursday again asserted that Joe Biden isn’t the president-elect until both chambers of Congress count the Electoral College votes next month.

“This is a contested election. As that is the case, there can be no ‘president-elect’ until CONGRESS counts the electoral votes and certifies the results,” the Arizona Republican Party wrote.

The tweet comes as allies and surrogates of Trump continue to push back on claims that Biden won the election. Trump has not conceded and appears to show no signs of doing so after the Electoral College’s vote on Monday, Dec. 14.

“We’re going to continue to press for these critical investigations and I’m happy to see, you know, that Michigan, and Georgia, and other states, and Arizona are starting to make some moves in their state legislatures. We would encourage them. You know, this is not a partisan issue,” she added in the Wednesday interview. “This is something that every American should be concerned with, so we’re going to continue to fight that battle.”

Elaborating further, Ellis told The Epoch Times’ Jan Jekielek that the president’s path to victory is via state legislatures.

“One of the great things that came out of that case is that the Pennsylvania State Legislature, their leadership in both the House and the Senate, filed an amicus brief admitting to the Supreme Court and telling the Supreme Court that they agreed with Texas that their state’s laws in the administration of the 2020 election were not followed,” Ellis said.

Several key states’ Republican electors cast votes for Trump and Vice President Mike Pence as the Electoral College cast its vote. They did so, according to their respective state Republican parties, to preserve legal challenges for Trump.

The governors in each state certified the Democratic electors, who in turn cast their votes for Biden. The state legislatures can substantiate the Trump elector votes by convening special legislative sessions, although it’s unclear if any state legislatures have the appetite for it yet.

Ellis continued: “That gives them the basis through their investigations, their findings, all of the testimony and evidence presented by the mayor and myself at that hearing, for Pennsylvania to reclaim under Article II Section 1.2 of the U.S. Constitution, they can reclaim their authority to select the slate of delegates.”