Arizona Democrat Sentenced to 30 Days in Jail for Ballot Harvesting 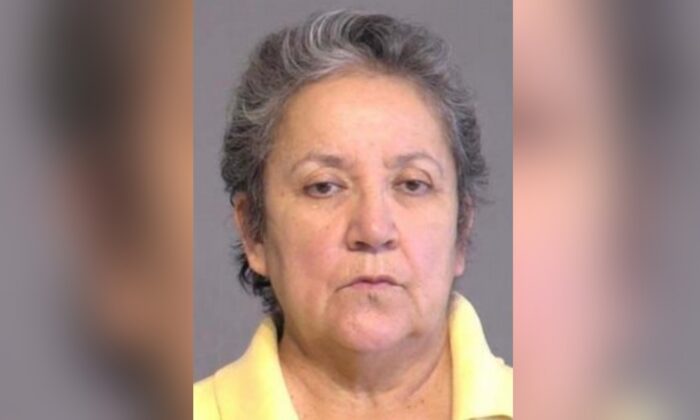 An Arizona Democrat has been sentenced to 30 days in jail because of her involvement in a local ballot harvesting scheme during a 2020 municipal election.

Guillermina Fuentes, a 66-year-old school board member and former mayor of the border town of San Luis, was ordered on Oct. 13 to turn herself in to the Yuma County Jail, according to the office of Arizona Attorney General Mark Brnovich. She was also placed on two years of probation.

Fuentes, alongside her associate Alma Juarez, earlier this year pleaded guilty to one count each of ballot abuse. Fuentes was accused of illegally collecting early ballots from four individuals who weren’t her family members during the August 2020 primary. Investigators reported at that time that she was using her position in the San Luis community to persuade local voters to allow her or her acquaintances deposit their ballots.

According to the report (pdf), the Arizona attorney general’s office started investigating Fuentes following a complaint of a potential case of voter fraud. Video evidence provided to investigators apparently shows her collecting and filling out ballots at a table outside a polling place.

The video was recorded and sent to the Yuma County Sheriff’s Office by Gary Garcia Snyder, a Republican who ran for the San Luis City Council in 2020 as a write-in candidate. Snyder is now running for the state Senate.

In a separate proceeding on Oct. 13, Juarez was sentenced to a 12-month term of probation for her ballot abuse offense, the attorney general’s office stated.

Arizona’s 2016 anti-ballot harvesting law, upheld by the U.S. Supreme Court in 2021, makes it a felony for someone to turn in the early ballots of other people unless they’re a family member, household member, or caregiver. Sixteen states currently allow a voter to designate a non-family member to return their ballot for them, according to the National Conference of State Legislatures.