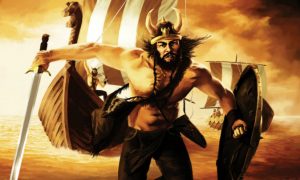 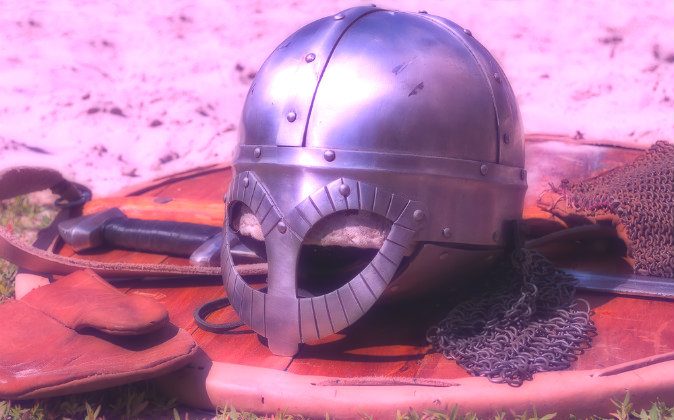 Archaeologists in Scotland discovered an 11th century Viking parliament underneath a parking lot in the town of Dingwall. It is a rare finding because most Viking assemblies took place in open-air fields so it is quite unusual to find a more permanent building that was used.

Map of Scotland, with Dingwall indicated. This is where the 11th century Viking parliament was discovered under a parking lot. (Shutterstock)

Viking gatherings carried out for legal disputes were known as ‘Things’ which came from the old Norse word ‘ping’ meaning assembly. ‘Things’ were where political decisions were made, laws upheld and disputes settled. They acted as meeting places and were often the focus for trade and religious activity.

“It’s a fantastic find, really,” said Oliver J. T. O’Grady, the director of the site’s excavations and an archaeologist who runs an archaeological consulting firm called OJT Heritage. “No one’s had dating [information] from a Thing site in Scotland.”

Thing sites can be found from Norway to Iceland, the Faroe Islands, Shetland, Orkney, the Highlands of Scotland and the Isle of Man. Historians had suspected that there may be a site of a Viking parliamentary gathering in Dingwall because the town’s name probably originates from the word ‘thingvellir,’ which means ‘the field of the assembly.’

Using historical records, the team found a mound near the inlet of an estuary in Dingwall that was called the moothill, or assembly mound, in the 13th century. The team dug a small trench across the mound and used radioactive carbon isotopes, or atoms of carbon with different molecular weights, to date the charcoal found in the soil.

Digging down a few layers, the team found the soil that had been used to construct the mound, which was dated to the 11th century. By this period of history, the Vikings were no longer feared marauders sailing the seas and raiding Europe. Instead, the people who gathered at Dingwall were more likely subjects of Norse kings who ruled from the Orkney and Shetland Islands.

It is only the second time a “Thing” site has been uncovered in the UK. Last year historians said the discovery would help them learn more about the Norse Vikings, who battled for control of land across the north of Scotland.