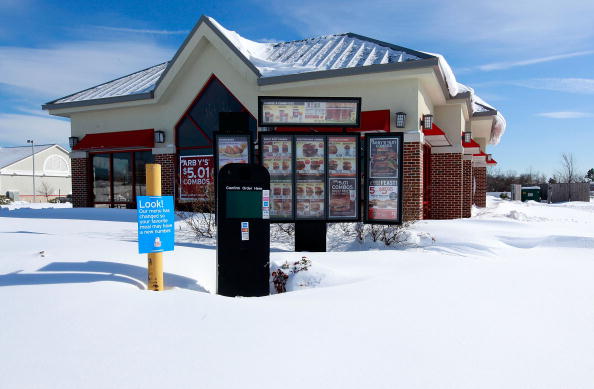 An article saying that Kilgore Dohnne, an Austrian-born Arby’s franchiser, got an approval for a “whites-only restaurant in Spring Hill” in Florida is fake.

The article was published on the Spring Hill Courier, which doesn’t post real news stories. It’s a self-described “satire” of news websites–similar to The Onion, only without the name recognition.

The article reads: “A new fast food franchise’s contentious plan to construct a restaurant to serve only white customers has found a legal loophole and as a result was granted unanimous approval at a meeting of the Hernando County Bureau of Business Planning’s executive committee.

It adds: “Kilgore Dohnner, an Austrian-born entrepreneur, first proposed the plan to build an Arby’s franchise near the intersection of Spring Hill Drive and Linden Drive four months ago. The committee at first shot down the plan, but after Dohnner retooled his pitch to present the restaurant as a private club and show state law allows it to then discriminate against customers, the board had to approve the plan or face a costly lawsuit it was not likely to win.”

The website has a buried “About Us” section that explains its intentions.

“The Spring Hill Courier is a satirical publication that uses invented names with the lone exception being the public figures being satirized. Any other use of real names is coincidental. For more on the legal protection surrounding satire and parody, visit this site,” it says.

Thousands of people apparently believed the satire, sharing and “liking” it on Facebook.