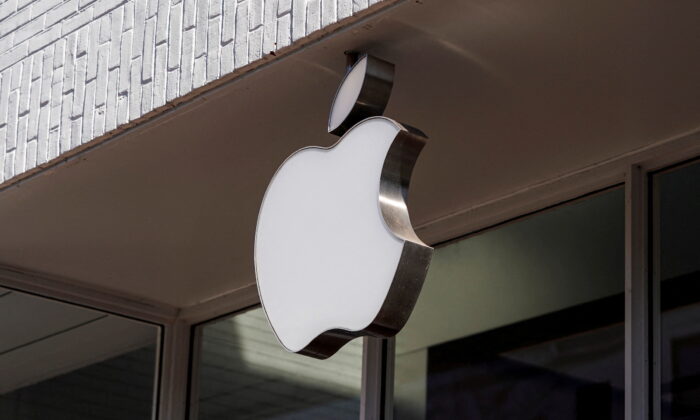 Apple Inc. boosted its dominance of the U.S. smartphone market in the previous quarter, with Samsung trailing the iPhone maker as a distant second.

Data from Counterpoint Research indicates that iPhone began 2022 on a strong note as it garnered 56 percent of the market share in the fourth quarter of 2021, with Samsung following at 22 percent.

Smartphone shipments rose 10 percent on a year-over-year basis and 30 percent on a quarter-over-quarter basis in the fourth quarter of 2021, as the iPhone 13 launched filing channels for the holiday season, according to Counterpoint Research.

In the premium segment, Apple grew 67 percent sequentially—thanks to the iPhone 13, while Samsung registered an 11 percent drop in the same time frame as it could not replenish its S21 series fast enough.

iPhone 13 was launched in September last year and was made available in five new colors.

Apple analyst Dan Ives said last month that a “robust consumer demand story” for the iPhone 13 is continuing into 2022.

Ives noted that China is a “major source of strength” for Apple as the company has gained 250 bps of market share there in the 12 months leading up to January on heels of its 5G “iPhone 12/iPhone 13 Tag Team product cycle.”