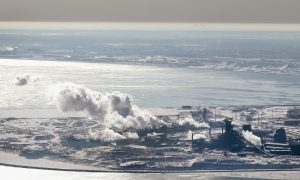 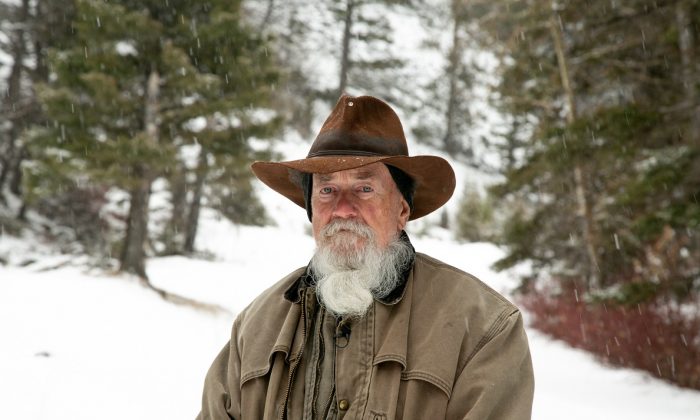 Taking a cue from the Supreme Court, the 9th Circuit Court of Appeals has vacated the conviction of U.S. Navy veteran Joseph D. Robertson, who languished in prison for a year and a half for digging fire protective ponds near his home outside Basin, Montana, without federal permits.

Federal regulators claimed that Robertson interfered with “navigable water”—a small ditch with a trickle of water—when he dug the ponds. The Environmental Protection Agency declared the ditch a federally protected waterway under the Clean Water Act and required a federal permit—even though his home is 40 miles from the Jefferson River, the nearest navigable waterway.

Robertson died March 18, at age 78, while still on parole after serving the prison sentence. He used to operate a business that supplied water trucks to fire-fighting agencies. Robertson was also fined $130,000. In November 2018, he asked the Supreme Court to look at his conviction after it was upheld by the 9th Circuit.

On April 15, the Supreme Court quietly granted Robertson’s petition without even hearing oral arguments. The high court vacated the judgment of the 9th Circuit, remanding the case to the circuit court to consider whether the case was moot. Weeks before that, the Supreme Court agreed to substitute the petitioner’s wife, Carri Robertson, to represent the estate as petitioner in place of Robertson.

On July 10, the 9th Circuit took up the case remanded to it and overturned Robertson’s conviction and the $130,000 fine imposed on him. The $1,250 the defendant paid on the fine will be refunded to his estate.

“We are very pleased that the Ninth Circuit agreed that Joe’s convictions should be vacated and very pleased for Carri, who will no longer have a $130,000 federal judgment hanging over her head,” said Tony Francois, a senior attorney at the Sacramento, California-based Pacific Legal Foundation. “It has been an honor to represent Joe and now to be able to complete his vindication on behalf of his wife, Carri.”

Property owners such as the Robertsons have long been angered by what they consider to be the federal government’s heavy-handed regulatory approach to making rules about bodies of water on private lands.

The government claims the right to regulate even very small bodies of water on private property under the “navigable waters rule” under the Clean Water Act (CWA), which gave the government authority to regulate interstate commerce by prohibiting discharges into the nation’s “navigable waters.” The thinking is that the CWA applies to a body of water if it could be used to transport goods from one state to another.

But the EPA and the Army Corps of Engineers have tried to augment their regulatory authority by defining “navigable waters” in a way that critics say is overbroad. Critics say tiny pools of water that can’t be navigated at all have wrongly come under the regulatory purview of both agencies.

“Congress hasn’t authorized the agencies to tramp around on people’s property just because there is a little water on it,” Francois previously told The Epoch Times.

Nor has it authorized the agencies to put people “in jail for acting to protect their property,” he said.