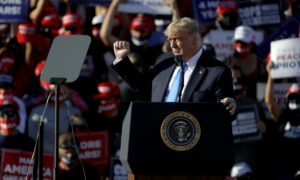 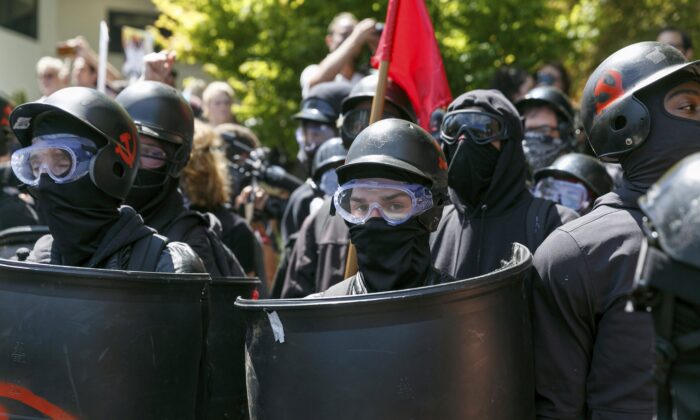 “The left likes to be able to go to a blue-checked Twitter account and say ‘okay, this guy’s the head of Antifa.’ That’s now how it works,” she said. “Antifa’s structure is really more like that of an Islamic terror cell, something like that. But just because we don’t have a paramilitary structure for Antifa, doesn’t mean they don’t exist and doesn’t mean they’re not dangerous.”