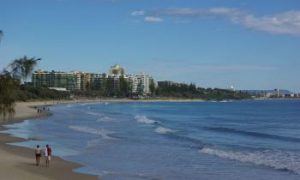 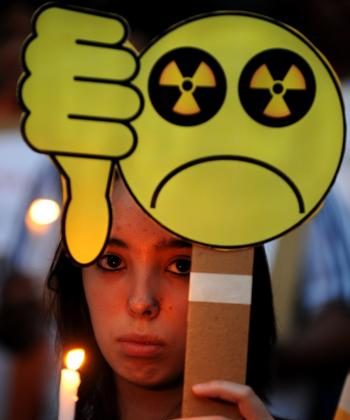 An Indian woman protests nuclear power and show respect for those who died in the Japan earthquake. (Dibyangshu Sarkar/AFP/Getty Images)
World

By Jasper Fakkert
Print
Violent protests have erupted in a western Indian city over the construction of a nuclear power plant.

The protests in Ratnagiri, Maharashtra State, were sparked last week as India’s government ruled out reconsidering the project in view of the disaster at the Fukushima nuclear plant in Japan. Protesters fear the nuclear facility will harm the environment and impact their livelihoods.

Protesters set buses on fire in an attempt to block the road to the construction site, reported BBC.

The plant, which costs $10 billion, is expected to be the biggest in the world according to the British Broadcaster.

On Monday, one demonstrator died when protesters attacked a police station. On Tuesday, police used batons to disperse protesters as they ransacked a hospital where the deceased protester was being kept, according to AP. A mass rally has been scheduled to take place next week.