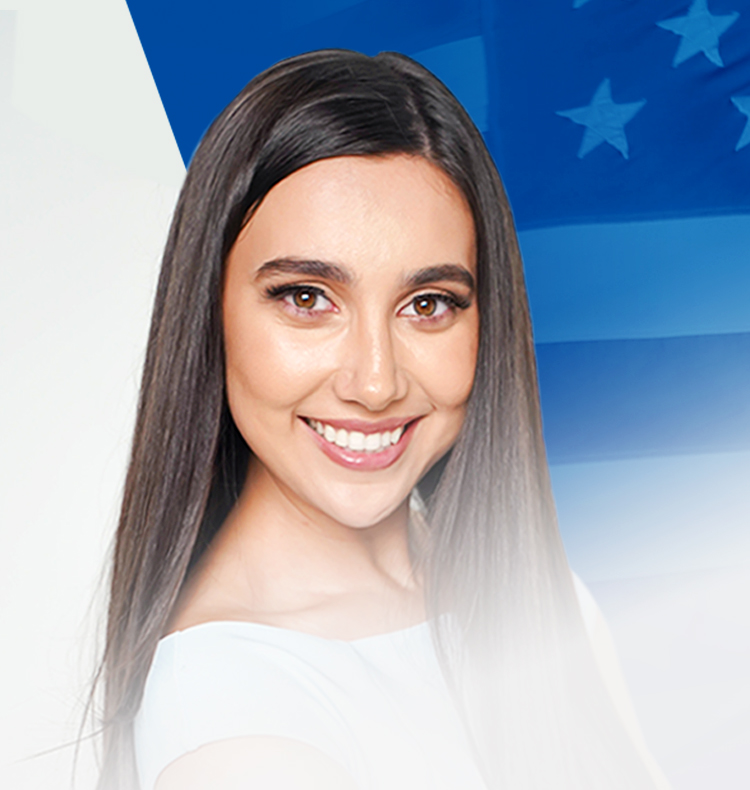 In this debut episode of Counterculture and in honor of  July 4, Danielle D’Souza Gill dives into not only what makes America great, but what forces are at work trying to destroy America. Danielle zooms in on Antifa as one of the biggest threats within American society and interviews author Jack Posobiec about how he infiltrated Antifa and what he learned.

Counterculture with Danielle D’Souza Gill is a timely, hard-hitting show that exposes the important political and cultural issues of our time. The show will provide an against-the-grain critique of the prevailing leftist, progressive, socialist culture and offer thoughtful and practical alternatives to it. Danielle leaves no stone unturned. Coming from the perspective of an intelligent, young, conservative woman, Danielle explains and equips us with the ways we can fight back. In the words of Danielle, “We are the Counterculture.”

Danielle D’Souza Gill is a young author, commentator, and rising star in the conservative movement. She is the host of the Epoch Times show Counterculture with Danielle D’Souza Gill. A graduate of Dartmouth College and the author of two books, “The Choice: The Abortion Divide in America,” and “YGod: An Intelligent Discussion on the Relevance of Faith,” she has topped the charts on Amazon and reached #1 in the categories of abortion, civil rights, and health care, shaping the abortion debate moving forward. Her articles have appeared in Newsweek, The Daily Caller, American Greatness, and others. She has spoken at various conferences including Faith and Freedom, has also filmed videos for PragerU, has been a Turning Point USA ambassador, and has appeared on various TV and radio networks including Fox News, One America, Newsmax, and Salem Radio. She was the youngest advisory board member of Women for Trump, a coalition supporting Donald J. Trump’s campaign. 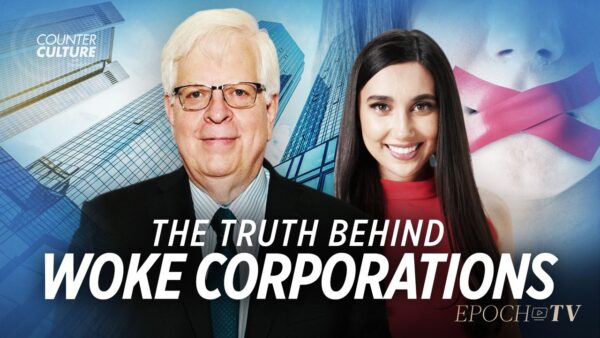 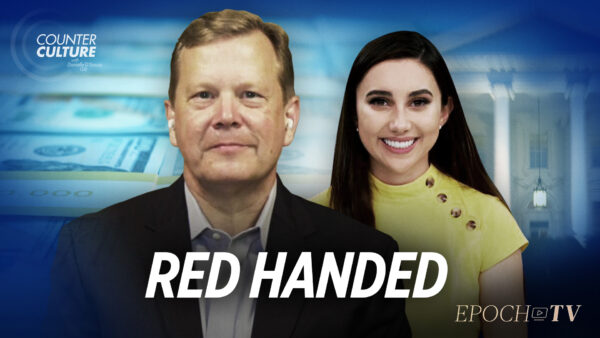 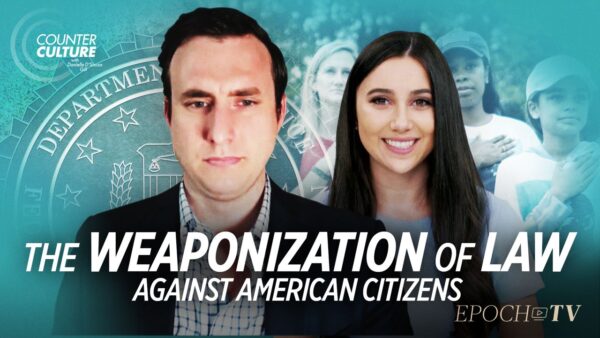 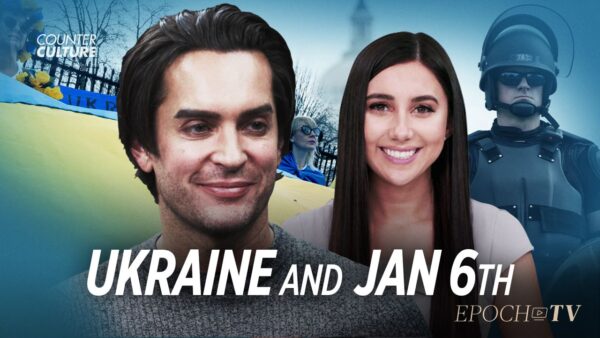 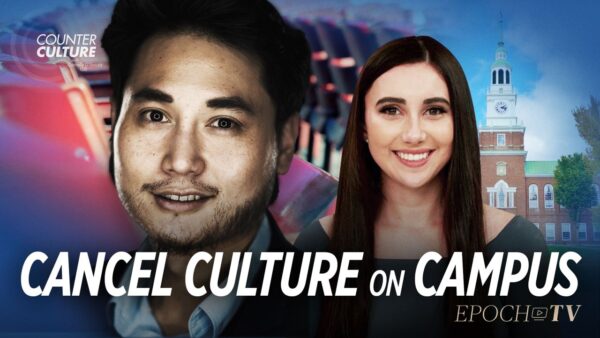 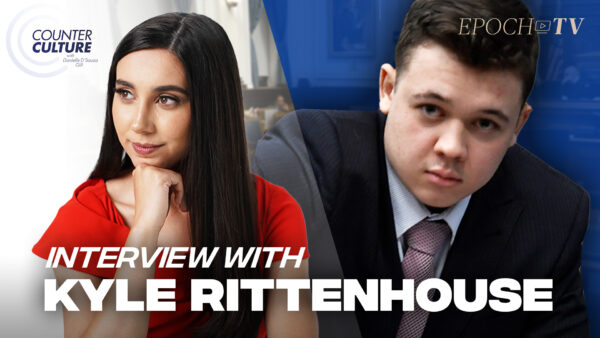 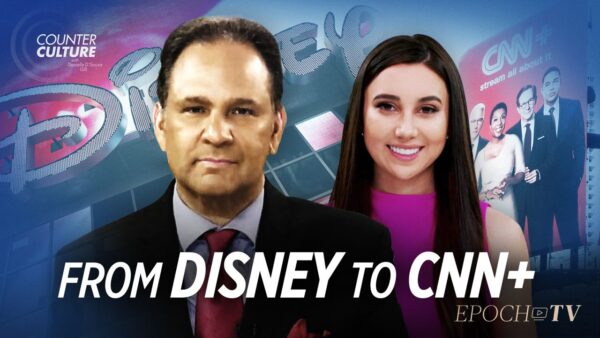 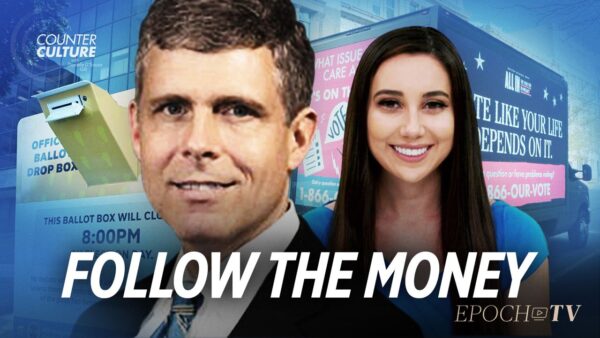 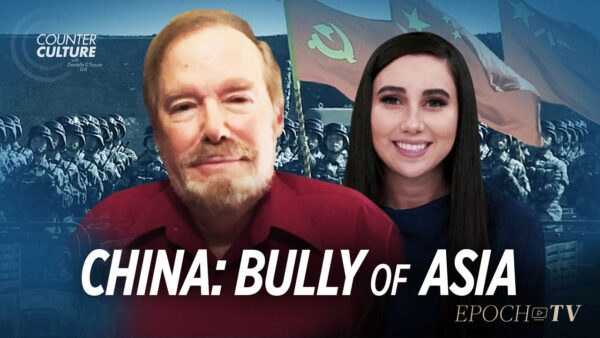 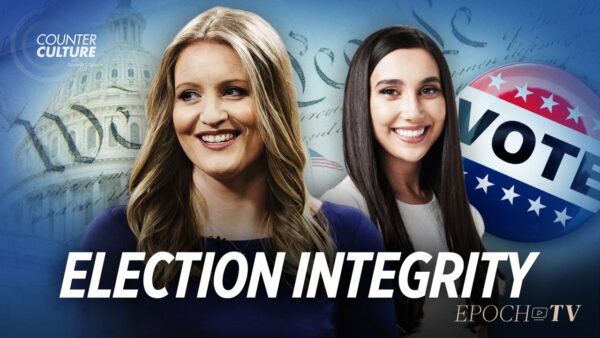 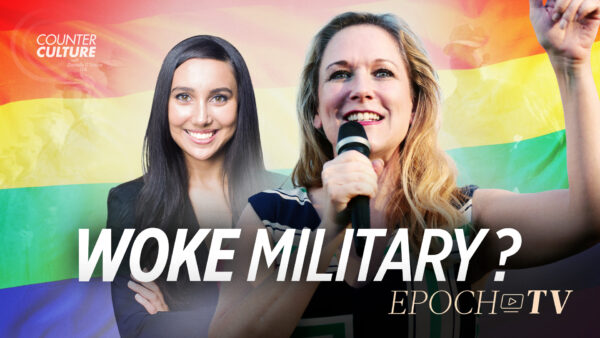 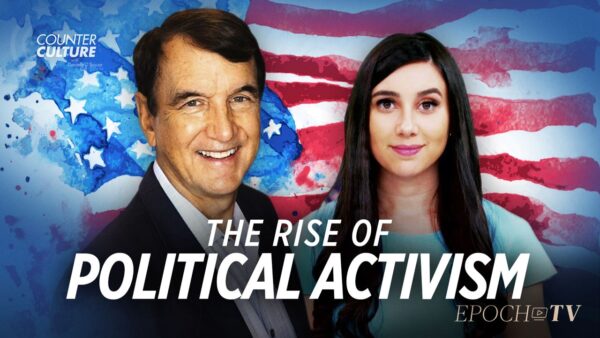 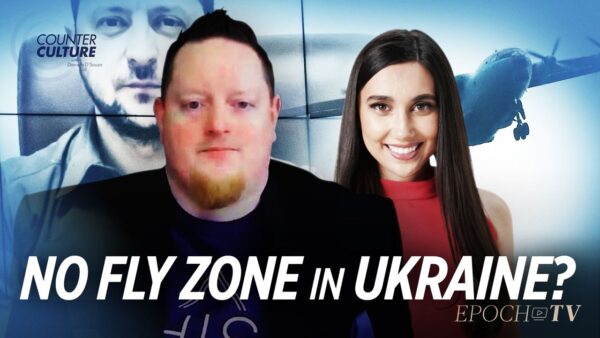 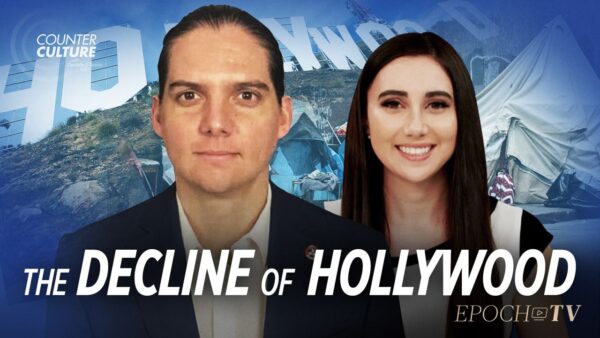