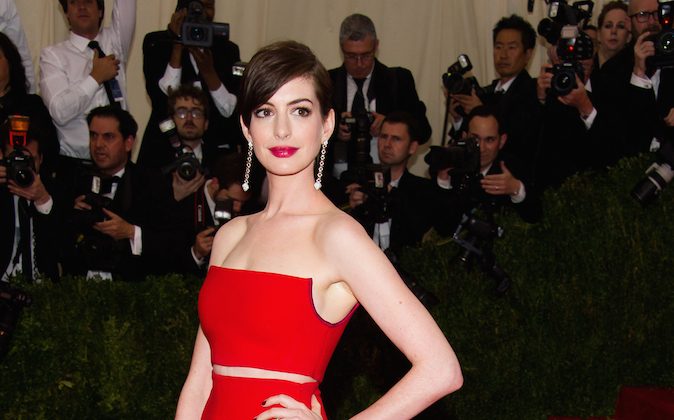 Meyers, who wrote “Something’s Gotta Give,” “It’s Complicated,” “The Holiday,” and other Hollywood rom-coms, will direct the comedy from her own screenplay.

She will work with an a star-studded creative team that includes Oscar-nominated director of photography Stephen Goldblatt, production designer Kristi Zea, and editor Bob Leighton.

De Niro will play Ben Whittaker, a bored, retired widower. He decides to add flare to his life and seizes the opportunity to get back into the work force, so he applies for an intern position at an online fashion site which is founded and run by Jules Ostin (Hathaway).

The comedy is being shot entirely in and around New York City.

Warner Bros. Pictures will release the film on September 25, 3015, according to IMDb.