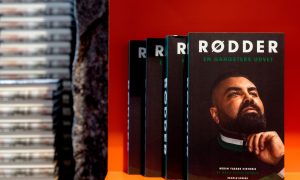 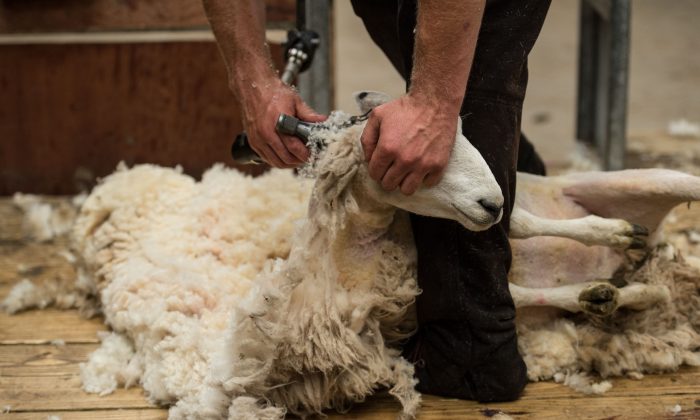 LONDON—A cozy British village nestled in the rolling hills of Dorset has been asked by animal rights activists to add the word “vegan” to its name.

The village of Wool, which takes its name from an old English word meaning “well” or “water spring,” received a letter from animal rights charity PETA asking it to change the village’s name to Vegan Wool.

Allen said in the letter that the request was a “creative and fun way to reach the public with the facts” and offered to give a “cruelty-free” woollen blanket to each of the 2,000 homes in the village if they change the name.

The local parish will now debate the issue at its next meeting.

Cherry Brooks, a member of Dorset County Council, told the Telegraph, “It is a ridiculous request and it’s caused quite a stir in the village. A few people are quite offended but most people seem to find it amusing.”

After PETA’s letter was posted to the village’s Facebook page, Allen’s suggestion was met with ridicule.

Jayne Merchant from nearby military base Bovington Camp said, “The name Wool should remain as it is, the idea of renaming the village is utterly ridiculous. The most idiotic idea I have come across in a long time.”

“I’m guessing she doesn’t actually live in the village!! She just wants everyone else to live in a ridiculously named village,” wrote Sharon Horler.

Jo Holloway wrote, “Methinks this is a publicity stunt that is going to seriously backfire on PETA.”

‘A Beautiful Stream of Water’

Other commentators noted that the village name is derived from “wyllon,” the Saxon word for “spring” and means “a beautiful stream of water, which rises or wells up.”

In her letter to the parish council, Allen wrote: “I’m writing on behalf of PETA with a suggestion that would put Wool in the spotlight and promote kindness to sheep: renaming the village Vegan Wool.

“Why make this animal-friendly update? Unlike wool that is stolen from sheep, vegan wool is good for animals and the environment. Sheep’s wool, on the other hand, has been shown to be a product of extreme cruelty,” wrote Allen.

“With a simple name change, your village can take a stand against this cruelty and remind everyone that it’s easy to stay warm and be warm-hearted to sheep by choosing vegan wool,” she continued.

The letter comes on the back of two PETA videos purporting to reveal cruelty in the British wool industry. The videos claimed that sheep shearers punched sheep in the face, stamped on their heads, and jabbed them with electric clippers.

Responding to the PETA Asia investigation, which was broadcast by Channel 4 in the UK, British Wool said in a statement, “We are shocked and saddened by the behavior of the contractors filmed secretly.

“We would like to point out that the vast majority of the thousands of shearers in the UK operate to the highest standards of animal welfare.”

Wool has a population of 5,310 and is situated alongside the River Frome, which runs through Dorset.