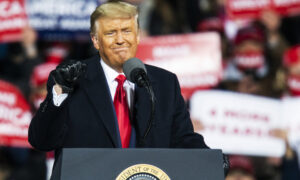 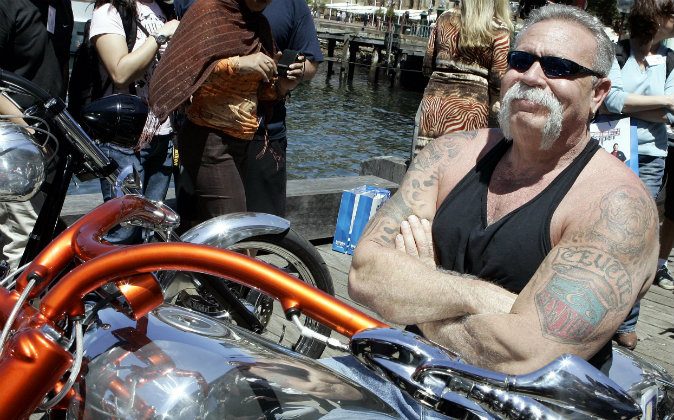 Paul Teutul Sr. from the popular reality television show "American Chopper" during a visit to Sydney, Australia, on Feb. 15, 2007. Teutel announced on Monday that he is endorsing Donald Trump for president. (AP Photo/Rob Griffith)
Politics

In a video posted by Trump’s campaign, Teutul said that “When I first met Donald Trump on The Tonight Show we hit it off immediately.”

Teutel said that after being on The Celebrity Apprentice he built Trump a custom chopper.

“I get calls from bikers all across the country because they know that I’m supporting Donald Trump. He’s the guy that’s going to make America Great Again.” Teutel said.

Thank you Paul for your endorsement. Together we will #MakeAmericaGreatAgain!

“I’m backing Donald Trump for the president of the United States of America, and you should to,” he said.

Teutel is not the first celebrity to put his weight behind the New York real estate mogul. Other endorsements include Hulk Hogan, Mike Tyson, Kid Rock, Loretta Lynn, and Stephen Baldwin.