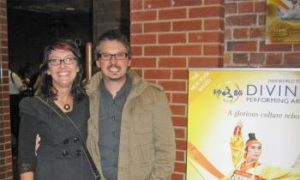 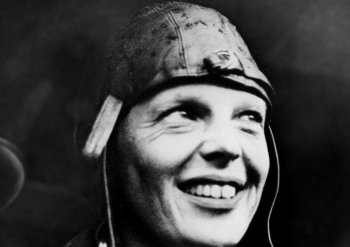 American aviator Amelia Earhart smiles May 22, 1932 upon arriving in London, England having become the first woman to fly across the Atlantic alone. (Getty Images)
US

Yi Yang
View profile
Follow
biggersmaller
Print
Rare pictures of Amelia Earhart will be displayed at the Royal Hawaiian Resort, built by the Matson Navigation Company, from June 24 until the end of the year.

The photos were discovered recently in the Matson Archives and are displayed to celebrate Amelia Earhart’s 113th birthday, according to a press release issued by the Royal Hawaiian.

The collection of the 65 black-and-white photos portray an unseen side of Earhart. Unlike in most of her official photos, she appears to be relaxed and is dressed in summer dresses and in swimsuits.

Earhart arrived in Hawaii on Dec. 22, 1934 with her husband George Putnam and technical expert Paul Mantz for vacation before flying from Honolulu to Oakland, Calif. During Earhart’s stay at the Royal Hawaiian, Matson photographers took many photos of her and other celebrities that traveled on the company’s ships at the time.