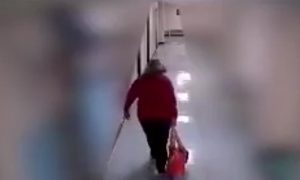 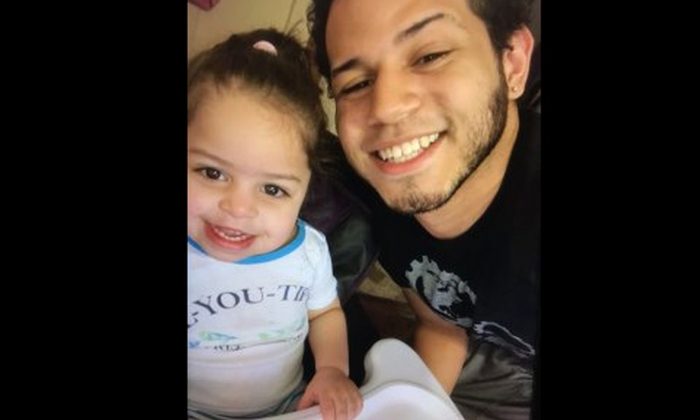 A 2-year-old girl with autism was abducted in the Bronx, New York, according to officials. (NYPD)
US News

A 2-year-old girl with autism was abducted in the Bronx, New York, according to officials.

An AMBER Alert was sent out on Jan. 16, for Seniya Benitez, who is non-verbal, ABC7 reported.

She was allegedly kidnapped by her father, 21-year-old Christian Benitez, near Gleason Avenue in the Bronx at around 7:30 p.m. on Jan. 14.

#BREAKING: AMBER Alert issued for 2-year-old autistic Bronx girl Seniya Benitez. Police say she was taken by her father, who does not have custody. #AMBERAlert

Benitez is not permitted to have contact with the girl, officials told the news outlet.

The child is in the custody of her grandmother, who has been raising her since she was born. She is in the process of becoming her legal guardian, the ABC affiliate report said.

Benitez is accused of taking Seniya after he and the grandmother got into a dispute.

Officials said Seniya Benitez has black hair and brown eyes, and she was last seen wearing pajamas and a blue jacket with no shoes.

He was seen on the 6 train at Castle Hill Avenue in the Bronx.

Maria D’Amore, the grandmother, told CBS2 that she and her oldest daughter have been caring for the girl. The child’s mother left after she was born.

“I want her back, that’s all I want, I just want her to come home,” she said.

NYC Amber Alert- Seniya Benitez is 3 feet tall, 35 pounds, with brown hair and brown eyes. She was last seen wearing a light colored coat and multi-colored pants. She is non-verbal & has autism. pic.twitter.com/xSPsBBk5fj

“He came to visit the child and to help my daughter, because I was in the hospital, and when I came home, I got into a verbal argument with him, and he threw me on the floor and kidnapped her and, took her out,” added D’Amore.

“He told his friend to tell the cops that he’s never bringing her back. Nobody knows where he is.”

D’Amore said the girl was taken without wearing a warm jacket or shoes, adding that she needs special care due to her autism.

“He took her out of here with no clothes, nothing,” she said. “No clothes, no diapers, no food, nothing.”

Anyone with information on the abduction can call the New York City Police Department at (866) NYS-AMBER or dial 911 to provide information on a report or sighting.

The center said it assisted officers and families with the cases of more than 27,000 missing children in 2017. In those cases, 91 percent were endangered runaways, and 5 percent were family abductions. About one in seven children reported missing to the center in 2017 were likely victims of child sex trafficking.