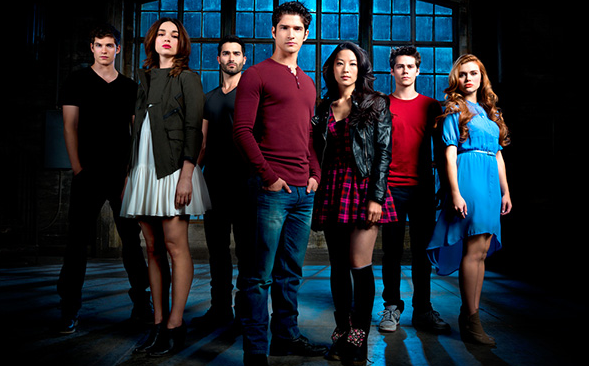 Allison Argent is dead, leaving many Teen Wolf fans upset. But actress Crystal Reed actually asked for her character to be killed off.

Reed said that she was grateful for what the show gave her–including a platform to be a role model, to be heard, and to be seen.

“From the beginning, I’ve grown into a woman from the show—from beginning to end—and I think that was the biggest motivating factor for me to leave,” she told Entertainment Weekly. “I feel that there’s nothing more that I can give to this character.”

Asked how she decided it was time to leave the show, Reed said: “I love the art. And I felt like, creatively, there were things I wanted to do differently, and I wanted to explore other avenues of film and TV. I wanted to jump into different characters. You know, I’m 29. So I think the age difference was something I wanted to change as well because she’s 17. I love the show so much. So I went to Jeff and talked about it and he said, ‘We’ll write you a great ending.'”

She said that her team was supportive of her wanting to do different things and explore different avenues, telling her to go talk to Jeff Davis, the show creator. “It was such a nerve-wrackng day but he’s such a great guy and person. It’s not always that people will always let you leave the show. So I’m really, really grateful for that,” she said.

Reed said that it was difficult to say goodbye because she’s spent so much time with the cast and crew. She’s not sure what’s next for her.

Argent’s death shook fans, many of whom took to Twitter–prompting the hashtag #RIPAllison to trend on the social media website.

MTV acknowledged the pain, setting up a website so that fans could share their memories or Argent.