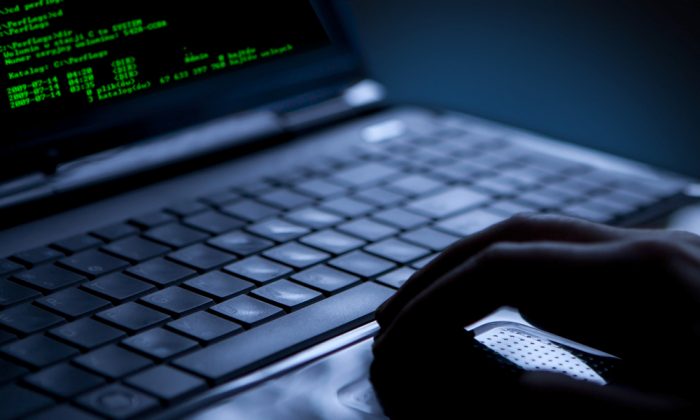 All Those Likes and Upvotes Are Bad News for Democracy

Human beings have long been easily influenced by the opinions of others but the social media networks that have come to dominate our lives may be making this “social proof” a problem.

A recent study in the journal Science, describing a randomised experiment on a social news aggregator platform, is testament to this phenomenon. The platform was set up to be similar to crowd-based sites such as Reddit and Digg, where content is displayed according to whether users vote it “up” or “down”. The researchers found that earlier ratings strongly affected future rating behaviour.

The study involved monitoring 101,281 comments made by users over a five-month period. These were viewed more than 10 million times and rated 308,515 times. In collaboration with the service, the researchers had rigged the setup in such a way that whenever a user left a comment it was automatically rendered with either a positive upvote, a negative downvote or no vote at all, for control.

They found that if a comment was given just a single upvote before publication, the likelihood of it receiving another upvote when the first user saw it was 32% higher than for the control group.

Overall, the comments that received an initial upvote came out with an overall rating of 25% higher than the control group, showing popularity really does breed popularity.

The researchers suggest results like these should make us think about the potentially dramatic consequences of the collective judgement phenomenon if it has spread to markets, politics or our health.

It’s hardly news that we are susceptible to social information phenomena like herding, the lemming effect, cascades, bystander-effects and group-thinking. But as technology permeates every aspect of our lives, it has amplified the way in which social information processes distort truth, making us more vulnerable to err than ever and on a much larger scale.

The abundance of information driven by the internet has allowed us to increasingly side-step old methods of gathering the information we need, which seem cumbersome and time consuming now we can get what we need at the click of a button. This also means, however, that we are offered tempting avenues for by-passing traditional gate-keepers of correct information. Honestly, how many of us don’t just rely on what the internet says about some government ruling rather than looking at the original document?

Relying more and more on social media, crowd-based opinion generators and other online “democratic” rating, comment or information acquisition systems not only makes such side-tracking possible and more likely to occur; it also increases the numerical reach of the spreading of false beliefs, be that intentional or not. This is known as an infostorm.

In the eye of the infostorm

Infostorms may be generating a new type of politics: the post-factual democracy. Facts are replaced by opportune narratives and the definition of a good story is one that has gone viral. Politics is simply about maximising voter support.

The American presidential election of 2012 presented some striking examples of this new beast rearing its head. On August 29 2012, the Republican candidate for the vice presidency, Paul Ryan, made a speech that was later summed up by Fox News characterised in three words: “dazzling, deceiving, distracting“. According to the news outlet, Ryan’s address was “an apparent attempt to set the world record for the greatest number of blatant lies and misrepresentations slipped into a single political speech.”

These included trying to blame the Obama administration for the downgrading of the US credit rating instead of the Republicans, who had played their own part when they threatened not to raise the debt ceiling. He likewise tried to pin the closing of a General Motors factory plant in Janesville, Wisconsin on Obama while the plant was actually shut down under George W Bush.

During the election, the Democrats also tried moves that were perpendicular to the narrow track of truth, when they hit out at Mitt Romney over off-shore accounts.

There are quite a few narratives like this out there and they can be very advantageous for a certain political agenda if they can be made to stick and become robust. The internet, and social media in particular, are excellent mediums for padding stories through “likes”, upvotes, comments, reads, threads and views. Over a relatively short period of time, this padding can turn into social proof and cause the narrative to go viral.

But what is viral is not necessarily true, and what is true is not necessarily viral. Maximising votes does not require facts, but then again voter maximisation does not add up to robust democracy. If democracy doesn’t have access to reliable sources of information and instead relies on narratives and social influence then there is no way of distinguishing between junk evidence and facts. Without the ability to make this distinction we may be welcoming the post-factual democracy. Not a pretty picture.

Vincent F. Hendricks does not work for, consult to, own shares in or receive funding from any company or organisation that would benefit from this article, and has no relevant affiliations.

*Image of a computer via Shutterstock.