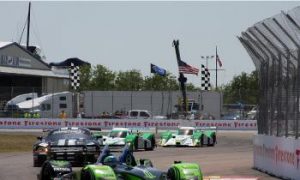 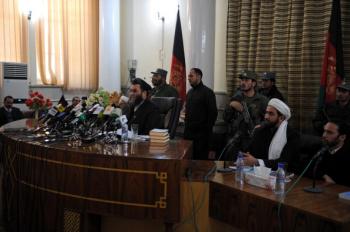 The head of a special tribunal judge Sidiqullah Haqiq (3L) speaks during a news conference at a court in Kabul on January 19, 2011. (Shah Marai/AFP/Getty Images)
World

By Jasper Fakkert
Print
Afghan President Hamid Karzai has postponed the inauguration of the country’s parliament by a month, following the request of a tribunal investigating election fraud.

The tribunal requested that the inauguration be delayed by at least one month to give it more time to investigate allegations of fraud.

Afghanistan has been without a parliament for more than five months, following elections in September that were marred with allegations of extensive fraud.

“It is our right, we are the representatives of our people and we don’t care what the government or the court says,” Amir Khan Yaar, an elected parliament member, told Reuters.