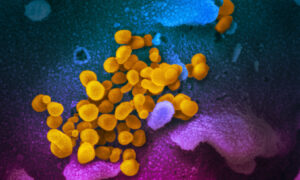 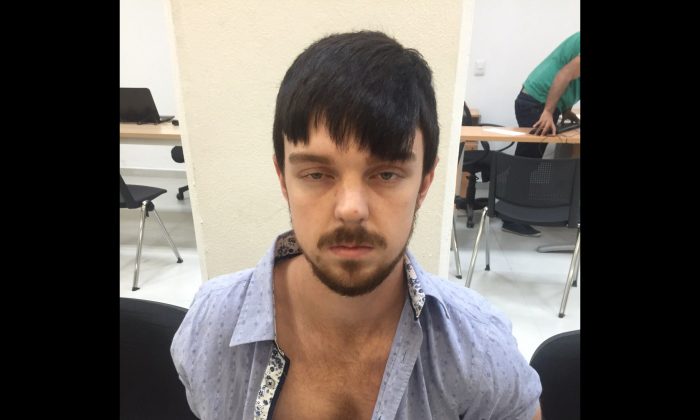 Meanwhile, a lawyer for Ethan Couch, 18, said Monday that his appeal against deportation could delay his client’s return to the United States for weeks, perhaps months — or just a single day.

The Daily Mail reported that Couch maxed out his debit card and was apparently so drunk that club employees had to help him back to a hotel where he was hiding.

His mother, Tonya Couch, was forced to pay the remainder of the two tabs at the strip clubs. Couch is said to have spent hours inside one club, Harem, which has hosted Sinaloa Cartel drug lord Joaquin “El Chapo” Guzman, according to the report.

How much of a dumb dumb do you have to be to, as a wanted criminal, USE YOUR OWN DEBIT CARD https://t.co/yk4k3AMssP

“He had drunk a lot,” a manager of Prestige strip club, where Couch also visited, told the Mail. “‘He could hardly walk.”

“I saw his debit card receipt from Harem, it was nearly 30,000 pesos, and the line on his debit card was all zeros,” he said. An American dollar is worth approximately 14 pesos, meaning he spent around $2,000 at the clubs.

Harem manager Eduardo Dudinez told the paper that not a single person remembered Couch being there.

“But then, we asked the top management what we should say if we were asked by the press and they told us we not should say anything,” he said. “So if I did know anything I wouldn’t tell you!”

“We get all types of people in here, from senators to El Chapo Guzman,” he said, referring to the drug lord.

“So saying anything about our clients could kill our business.”

Lawyer Fernando Benitez said he will meet Tuesday with client Ethan Couch at the immigration detention center where the teen is being held in Mexico City. That meeting will determine whether Couch stretches out the process, or agrees to drop the appeal.

“If he doesn’t want to continue with it (the appeal), he could be deported in 24 hours,” Benitez said.

Benitez said he was hired to represent Couch in Mexico, but didn’t say who hired him.

If Couch decides he prefers to stay at the spartan detention center in a Mexico City slum, rather than return to Texas, the appeal could take “some weeks, or some months,” Benitez said. He noted that Couch was just hours away from being deported last week when the injunction was granted.

Couch is currently sitting in a jail in Guadalajara, Mexico, and is fighting efforts to extradite him to Texas. Authorities in the state want to question him about a video where he’s seen at a beer pong party.

Couch and his mother fled their hometown of Fort Worth last month after the video was posted on Twitter. They went to Mexico with their dog and arrived in Puerto Vallarta on Dec. 19.

Couch was driving drunk and speeding near Fort Worth in June 2013 when he crashed into a disabled SUV, killing four people and injuring several others, including passengers in his pickup truck.

During the sentencing phase of his trial, a defense expert argued that his wealthy parents coddled him into a sense of irresponsibility — a condition the expert termed “affluenza.” The condition is not recognized as a medical diagnosis by the American Psychiatric Association and its invocation during the legal proceedings drew ridicule.

A judge sentenced Couch to 10 years’ probation and a stint in a rehabilitation center.

Couch missed a mandatory appointment with his probation officer Dec. 10.