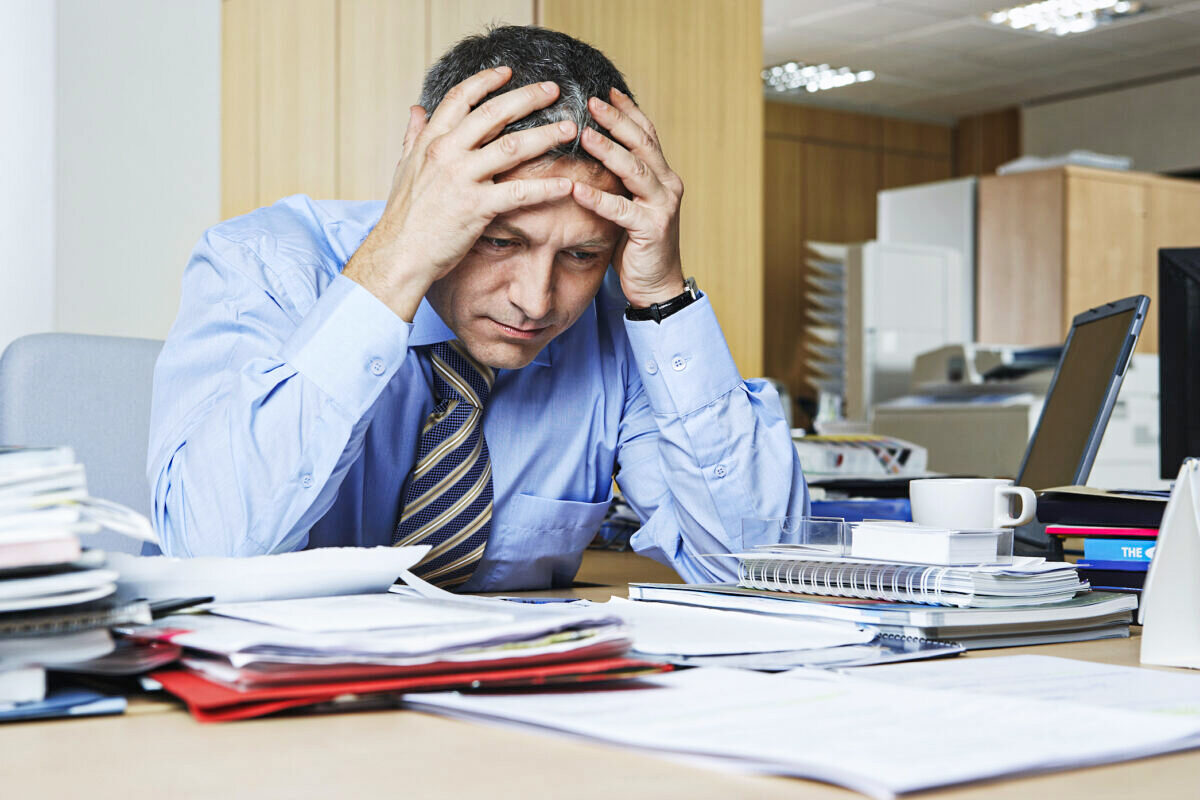 Our body is constantly working to achieve a state of homeostasis, when everything is just right. Stress makes that difficult.(sirtravelalot/Shutterstock)
Health

Adaptogens: Restoring Balance to Your Body

Stress can push your body out of kilter but adaptogens can help level it out
BY Lisa Roth Collins TIMEDecember 26, 2021 PRINT

Amid several major health concerns and the stress so many are feeling, the human body needs support, and adaptogens can offer it.

A hint is in the name: They’re herbs that help the body adapt to stressors in our lives by restoring balance. In the process, they can help the immune system function more efficiently and enhance overall health.

The American Botanical Council explains that adaptogens “have the capacity to normalize body functions and strengthen systems compromised by stress.”

Not all adaptogens work toward this goal in the same way. We are fortunate that nature has provided us with dozens of adaptogens from which to choose. Let’s take a look at seven of the more popular ones here.

This Ayurvedic herbal remedy has been used for more than three millennia for various ailments. It can reduce stress by helping lower cortisol levels, as demonstrated in a study using 300 mg daily for one month. Ashwagandha (Withania somnifera) is also useful for easing problems with sleep.

You can find this perennial herb in India, Australia, Europe, Africa, Asia, and both North and South America. You may know it better as water hyssop or brahmi, but regardless of what you call it, it’s a traditional Ayurvedic herbal remedy that may help prevent stress and anxiety and their negative effects on the body.

For example, evidence suggests Bacopa monnieri reduces cortisol levels and thus elevates mood. In particular, two studies—one in the elderly and one among healthy adults—found that individuals who took 300 mg of Bacopa monnieri every day for 12 weeks had significantly lower anxiety and depression scores when compared with placebo groups.

Cordyceps is an unusual adaptogen because it is composed of “a composite of a genus of fungus that grows on the larva of insects.” Although more than 350 Cordyceps-related species have been identified, the one officially considered to be an herbal drug in Chinese medicine is C. sinensis, also known as Ophiocordyceps sinensis.

A variety of compounds, including ergosterol, cordycepin, and polysaccharides, have deliver the health benefits in cordyceps. Among those benefits are its anti-inflammatory actions, which help fight heart disease, diabetes, and Alzheimer’s disease. They can also enhance physical performance.

The term “holy” gives it away: This Ayurvedic herb is sacred in this medical tradition. Research suggests it can protect tissues and organs against chemical and physical stressors, including excessive cold, heavy metals, environmental pollutants, and prolonged physical exertion. There’s also evidence it can help normalize blood sugar, lipids, and blood pressure.

This Peruvian herb has a reputation for helping with sexual issues, but it also has adaptogen powers. It is sometimes referred to as “Peruvian ginseng,” likening it to another potent adaptogen, Siberian ginseng.

Similar to some other adaptogens, maca enhances the immune system and balances hormones. It can provide support for your adrenal glands and energy levels.

Rhodiola rosea is an herb indigenous to Siberia, which is why it is considered to be one of the hardiest herbs on the planet. Evidence of the herb’s ability to help with mental fatigue has been shown in three out of five studies. This traditional herb may also help decrease fatigue and enhance your energy.

Also known as Eleutherococcus senticosus, devil’s bush, and devil’s shrub, this herb is native to northeastern Asia. It is well known for its ability to improve one’s ability to cope with environmental stress and to enhance overall health, concentration, and immune system function.

The authors of an in-depth examination of E. senticosus noted six compounds that had antioxidant activity, four had anti-cancer properties, three could help lower cholesterol, two could stimulate the immune system, and one each had anti-inflammatory, anti-fever, and antibacterial activity. The suggested dosage was 200 mg daily.

If you are searching for a natural way to not only reduce stress but aid your body in managing it, then adaptogens may be for you. These and other options are available over-the-counter in pill, tea, powder, and extract forms, depending on the product.