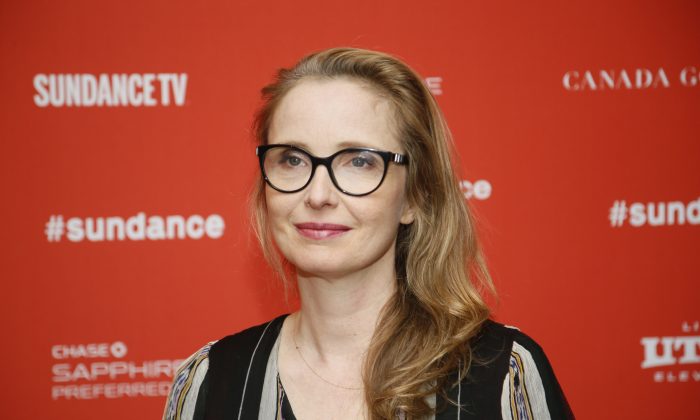 Actress Julie Delpy poses at the premiere of "Wiener-Dog" during the 2016 Sundance Film Festival on Friday, Jan. 22, 2016, in Park City, Utah. (Photo by Danny Moloshok/Invision/AP)
Entertainment

Actress Julie Delpy has apologized after she said she’d rather be black than a woman.

“Two years ago, I said something about the Academy being very white male, which is the reality, and I was slashed to pieces by the media,” the “Avengers: Age of Ultron” star told The Wrap on Friday.

She added: “It’s the hardest to be a woman. Feminists is something people hate above all. Nothing worse than being a woman in this business. I really believe that.”

The comments came amid the controversy over perceived Oscar snubs against black actors, directors, and others, by the Academy.

After a wave of backlash, Delpy apologized.

“I’m very sorry for how I expressed myself. It was never meant to diminish the injustice done to African American artists or to any other people that struggle for equal opportunities and rights, on the contrary. All I was trying to do is to address the issues of inequality of opportunity in the industry for women as well (as I am a woman),” she told Entertainment Weekly.

“I never intended to underestimate anyone else’s struggle! We should stay alert and united and support each other to change this unfair reality and don’t let anyone sabotage our common efforts by distorting the truth.”

She added: “Again I’m so sorry for this unfortunate misunderstanding, people who know me, know very well that I can’t stand inequality and injustice of any kind.”