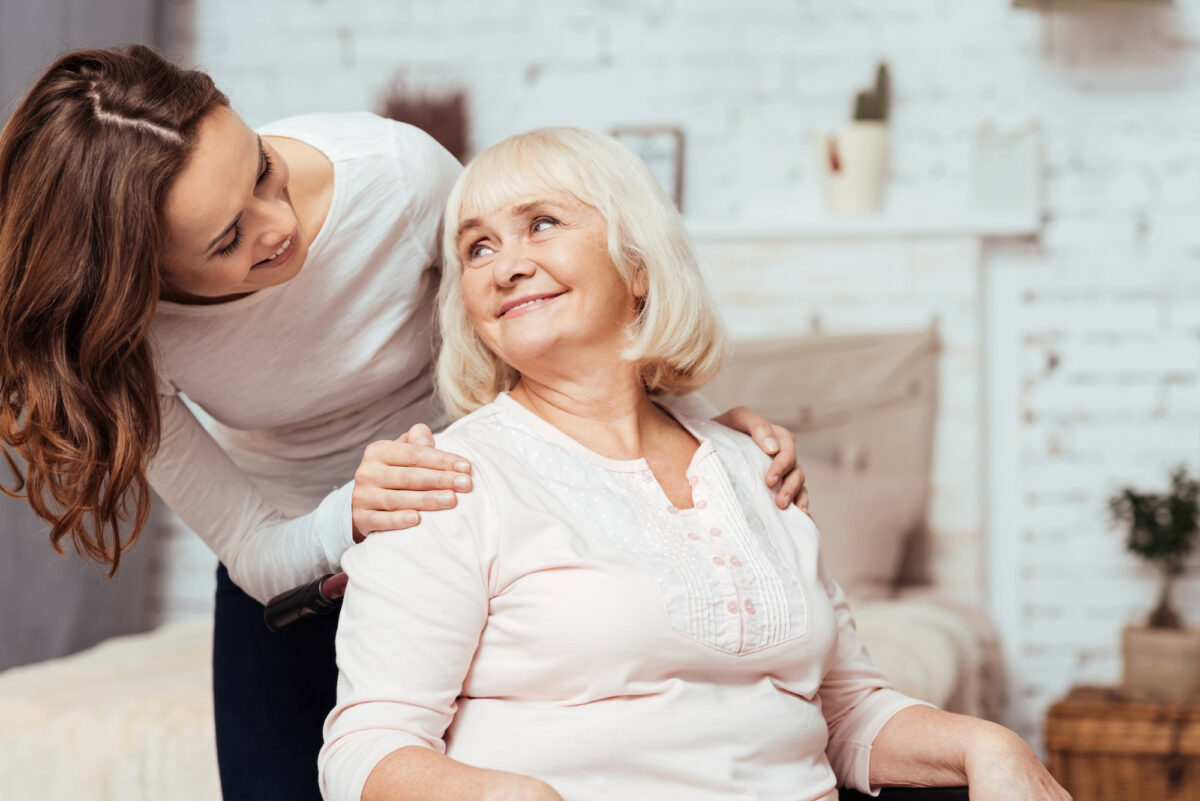 Mental health expert Gregory Jantz, advises as a first step, to "move from 'self' focus to 'other' focus." (YAKOBCHUK VIACHESLAV/Shutterstock)
Family & Education

A Year Later: The Mental Impact of Pandemic Anxiety

Last year I spoke to mental health expert Gregory Jantz, author of “The Anxiety Reset: A Life-Changing Approach to Overcoming Fear, Stress, Worry, Panic Attacks, OCD and More” about the impact of lockdowns imposed to combat a pandemic. At the time, he shared his concerns about how people were handling weeks of shutdowns.

After more than a year of continuing measures, Jantz revisits Americans’ mental health. Here’s what he said.

The Epoch Times: When we spoke last year, Americans were some weeks into living under various states of lockdown. At that time, you raised the alarm on “the ticking time bomb” you saw in terms of the mental health impact of such measures. Almost a year later, a variety of restrictive measures still exist in many parts of the country. In your observation, how are people coping overall?

Dr. Gregory Jantz: The ticking time bomb is just now starting to go off. One out of every five Americans are saying that they’re experiencing significant anxiety, that they’re on the edge of despair. Some emergency rooms are using a new phrase—“COVID psychosis”—because of what they’re seeing: people breaking from reality because of unrelenting anxiety. I think we’re seeing the tip of the iceberg … sadly, we’re just at the beginning of the crisis.

We have more addiction than we have had in the past, with alcohol sales still at record numbers. At our clinic, we see some IT and technology professionals who are now working from home. Over time, their alcohol consumption has increased, even starting at 2 or 3 p.m. in the afternoon, while they’re still working. And so we have a lot of secret addiction going on—people are drinking during work hours because they’re working from home. Just one example of how people are not faring very well.

The Epoch Times: While there has been a great deal of focus to attempt to curb the spread of a contagious virus, do you feel that the mental and emotional impacts of the measures put in place have been weighed appropriately?

Dr. Jantz: I believe if we had sincerely considered ahead of time what this was going to do to mental health, and how it would affect behavioral health, there are many things that should have been done differently.

I just did some work with a Canadian organization—as you know, Canada is back to some pretty severe lockdowns right now. The leaders were asking me: “What do we do for our people when there are so many unknowns? They keep changing the rules, we don’t know what’s next.”

And that’s happened here, hasn’t it? The rules keep changing, we’re getting conflicting information, and that makes two things happen: Unknowns create more anxiety and it creates distrust. So then the question becomes “Does anyone really know what they’re doing?” Because if they did, why are they destroying mental health?

The Epoch Times: Though children don’t seem to be very prone to the virus itself, their lives have been greatly impacted by society’s reaction to it. How do you think our children are doing?

Dr. Jantz: Our children are learning—and being conditioned with—fear. They’ve been asked to wear a mask, and there were long stretches of time when they were not allowed in classrooms. Kids are experiencing massive academic failure, and we’ve interrupted normal developmental stages. They’re not getting the hugs, the touch, the in-person peer interaction that they need to be “normal.” So the social anxiety with kids is huge because all the rules are different. For instance: The CDC is saying that it’s OK for them to keep a three-foot distance from each other, but they have to stay six feet away from their teachers. So they’re continuing to be conditioned with fear; kids think they’re being told their friends aren’t safe, and certainly, their teacher isn’t.

The Epoch Times: What, if any, long-term effects should parents be aware of possibly manifesting in their children? As the situation lingers, do you have any practical advice for parents who wish to best support their children’s healthy growth and development despite the circumstances?

Dr. Jantz: How kids act out their anxiety and fear can vary depending on their age, but like adults, they could be turning to food to cope and can experience sleep disruption. I’ve recently worked with someone whose 5-year-old is now allowed to go back to school after nearly a year, and the parent said that the child is literally screaming in fear because she’s afraid to go back to the classroom.

Additionally, we’re just now starting to see research about the effects of mask wearing, both physically and emotionally. Expect to learn a lot more about how much damage has truly been done, to all of us, as we tried to control the pandemic.

The Epoch Times: Both adults and children alike have faced worry, anxiety, fear, social isolation, and more for over a year. What do you expect the impact of this to be in the long run?

Dr. Jantz: This will have a long-term effect on certain people, like those who suffer from PTSD; there have been a lot of trigger points to re-traumatize. I think we’re increasing the duration and intensity of the mental health issues that people already had, for instance, with those who struggle with obsessive-compulsive disorder.

The virus was the “perfect storm” in a way—you’re already coping with OCD, and then the virus comes along; there isn’t enough bleach to get everything clean enough! I have a patient who is still, one year later, pulling into her garage after a grocery store trip and washing, wiping every item she purchased, and then changing her clothes before she steps back into the house. Just another example of how pandemic fear intensified any existing mental health issue that people already had.

The Epoch Times: How can people begin to let go of the mental and emotional trauma this past year may have brought upon them?

Dr. Jantz: Anxiety affects your prefrontal lobe, where your executive function is, so it paralyzes decision-making and lowers your willingness to take risks. So it’s going to take some courage, but you have to push through what your current inclination is. In the treatment of anxiety, there is what we call “exposure therapy.” For instance, if you’re feeling agoraphobic because you don’t want to leave the house, you have got to take those 20-minute daily walks. You have to push yourself to get out in the fresh air, and keep going a little further each time. We have to keep exposing ourselves to whatever is causing our fear.

The Epoch Times: How can we best move forward?

Dr. Jantz: A great first step: Move from “self” focus to “other” focus. Decide you’re going to be less self-absorbed, and begin to reach out to others. You know, there’s this great thing my wife started that I’m also doing: We programmed a notice that pops up daily on all our devices, reminding us to reach out to one person a day.

As I discuss this, in fact, I’m looking at a notice on my computer that simply says “one person a day.” The idea is to reach beyond yourself: There’s one person today that you can say a kind word to, one person a day that needs encouragement, one person that was put in your path for a reason. It can be that simple—start with just one person.