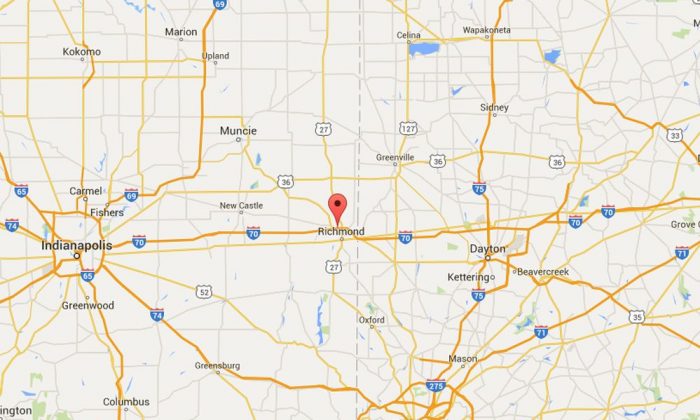 INDIANAPOLIS  — Crashes have closed sections of several highways in Indiana after snow squalls and winds up to 40 mph moved across the state.

BREAKING: 2 multi-vehicle accidents in Indiana, 1st on I-70 near Richmond, 2nd on I-74 in Dearborn Co. #INwx #travel pic.twitter.com/q9UxCdSvaP

Indiana State Police say three people were injured in a pileup Tuesday involving nine semitrailers and four passenger vehicles on westbound Interstate 70 near Richmond. Among other highway troubles reported by police were multiple-vehicle pileups on I-74 near the Indiana-Ohio state line and I-65 near Franklin.

The National Weather Service placed most of the state under a winter weather advisory. The weather service says the snow and wind could cause sudden white-out conditions and wind chills falling to around zero. Central Indiana received up to 3 inches of snowfall Tuesday.

About 40 counties across the state issued travel advisories or watches because of road conditions.