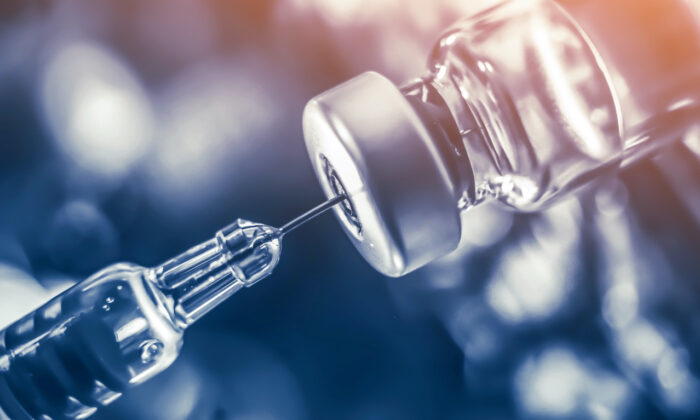 Less than 6 percent of medical drugs have high-quality evidence to support their benefits, according to a recent study by the University of Oxford.

The study found that, of the 1,567 eligible medications tested within Cochrane Reviews from 2008 to 2021, more than 94 percent weren’t supported by high-quality evidence.

Cochrane Reviews is a British international charitable organization that has made a name for itself by conducting systematic reviews. Essentially, the organization will look at a large number of studies and analyze them to formulate conclusions about whatever the area of study was, from treatments for cancer to the effects of different vitamins.

These influential reviews are often referenced in national and international health care guidelines, and the organization’s work is especially prominent in Europe.

Researchers found that less than half of the drugs approved from 2008 to 2021 had moderate to high-quality evidence, according to the reviews. Further, harms were underreported, with around 37 percent of interventions found with harm and 8.1 percent had significant evidence of harm.

“It is particularly worrying that the harms of healthcare interventions are rarely quantified,” Dr. Jeremy Howick, one of the co-authors of the study, wrote in The Conversation.

“For a doctor or patient to decide whether to use a treatment, they need to know whether the benefits outweigh the harms. If the harms are inadequately measured, an ‘informed choice’ is not possible.”

The GRADE system used by Cochrane is a transparent framework for developing and presenting summaries of evidence and provides a systematic approach for making clinical practice recommendations.

It’s a widely adopted tool for grading the quality of evidence and for making recommendations, with over 100 organizations worldwide endorsing GRADE.

Although authors of the Oxford study speculated that the poor findings for drugs backed up by high-quality evidence may be because the sample studies were “unrepresentative” of the population, Howicks argued that it was unlikely given the strictness of Cochrane Reviews.

A 2020 U.S. study published in JAMA also indicated the problem of medications being approved without rigorous testing, and then causing harm. The study examined drugs approved by the Food and Drug Administration from 1983 to 2018 and found that while the number of novel biologics approved increased, the FDA’s review period decreased.

The authors wrote in the study that the FDA “increasingly accepted less data and more surrogate measures,” including clinical measures that show a correlation but may not necessarily guarantee a relationship.

Dr. David Light from Harvard University argued in a 2014 article that the majority of newly approved drugs bring little to no improvement, with 1 in 5 new prescriptions causing severe adverse events. At the same time, pharmaceutical prices for new drugs have soared with drug median release prices growing 85 times higher from 2008 to 2022.

“Potential harms should be measured with the same rigor as potential benefits,” Howick concluded. “The evidence-based medicine community is correct to continue calling for higher-quality research, and also justified in their skepticism that high-quality evidence for medical treatments is common or even improving.”