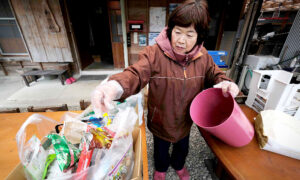 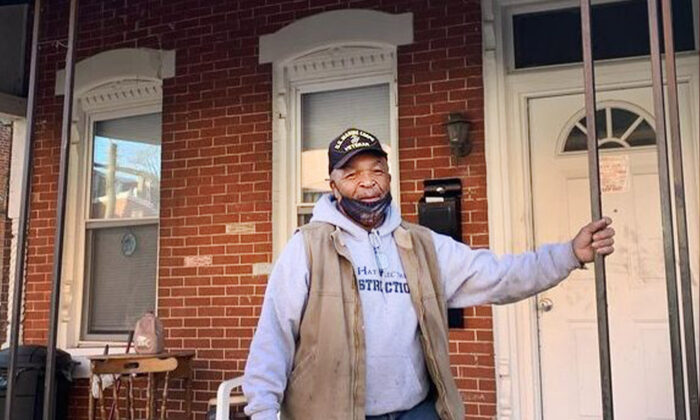 A 70-year-old Marine Corps veteran with poor lung health didn’t hesitate to intervene when he saw a neighbor’s house ablaze. Not only did the vet run into the burning building without protective gear, he also saved a life.

James “Cowboy” Johnson of Norristown, Pennsylvania, is a local hero. Johnson had just returned from a trip to the bank at around 10 a.m. on the morning of March 15 when he noticed fire coming from a neighbor’s house. He called 911.

“When I first saw it, it was kind of light. Driving up there, it got heavier,” Johnson told WPVI. “I banged on the door, knocked and hollered and screamed … nobody answered. I knew somebody had to be in there.”

Johnson kicked in the front door with the help of two boys. The trio yelled for all residents to evacuate before Johnson rushed to the second floor to find a man trapped.

“He was on fire! I said, ‘We got to get him out quick!’” Johnson recalled. “I drug him down the stairs, brought him outside, and I’m just putting the fire out in his hair.” The former Marine recalled having little concern for his own wellbeing during the rescue. “That doesn’t faze me,” he said. “I worried about saving a life.”

“What a remarkable man,” they wrote, explaining that Johnson had grabbed the trapped resident by the waist to lead him to safety, then used a blanket to put out the flames.

“The man he saved was then flown to a trauma center in Philadelphia for treatment,” they added. “The Norristown Fire Department salutes Mr. Johnson for his service to our country and our community.”

Before heading home, Johnson thanked firefighters and Plymouth Community Ambulance medics for making sure he was unharmed.

On the evening of March 15, Magistrate Judge Gregory Scott, also a Norristown firefighter, showed up at Johnson’s home in person with a certificate to honor his bravery. “I appreciate you so much,” Scott told the veteran.

The city plans to formerly recognize Johnson at its next municipal council meeting.