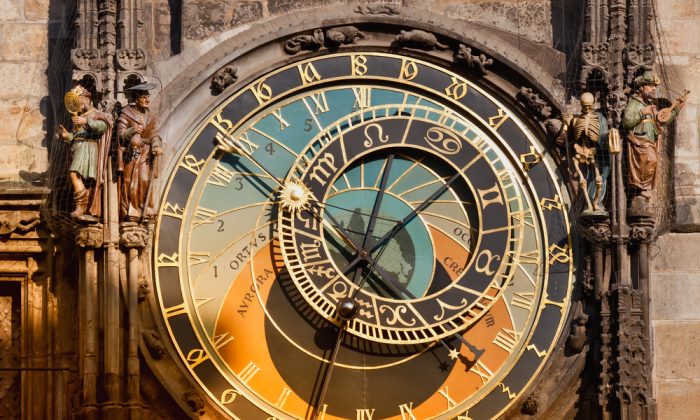 Japan: Sales of Japanese calculators still add up half a century after debut

But today, more than 70 million Japanese-made calculators continue to be sold around the world.

The first Japanese calculator was sold by Sharp Corp. in 1964, the same year of the Tokyo Summer Olympics. …(Read more)

Swiss residents live longer than those in any other country in the Organization for Economic Co-operation and Development (OECD) and have the highest level of life satisfaction among the group’s 34 members, a new report says. … (Read more)

Czech Republic: Prague is a magnet for 1-percenters

Prague is the ninth-most attractive market for international retail brands in Europe and offers the highest number of luxury brands among the cities in Central and Eastern Europe except for Moscow, according to an analysis of company JLL (earlier Jones Lang LaSalle) published today.

Of the 20 luxury brands represented the most in European cities, only three are missing in the Czech capital, namely Bally, Giorgio Armani and Chanel. …(Read more)

South Korea: Female billionaires on the rise in Korea

More and more women are becoming rich, but they still remain a minority in the world of the superrich despite their improving status and active participation in society.

According to the 2014 World’s Billionaires list recently unveiled by Forbes, in which the 1,645 super-wealthy were ranked, a total of 172 women made the list, up 25 percent from a year earlier but constituting a mere 10 percent of the world’s mega-rich. …(Read more)

As many as 25 children and 50 women were on one of the 13 boats packed with about 1,200 migrants who were rescued from the seas off Sicily Tuesday by Italian Navy and Coast Guard.

Sources said that the group of migrant vessels included two boats with women and children and numerous rescue vessels were brought in to help the migrants. …(Read more)

Wales:  ‘Too fat to get through a turnstile’: How one mother was inspired to lose almost half her body weight

Once Hayley Edwards went to a theme park for her step-daughter’s birthday but was too large to go on any of the rides. She is now in the running to be crowned the ultimate loser in the national Slimming World competition …(Read more)

Chile: ‘Father of stencil art’ teams up with local artists in Santiago

* Image of Prague’s Orloj via Shutterstock.