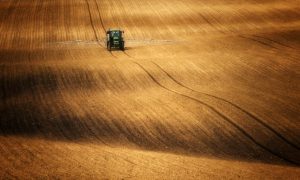 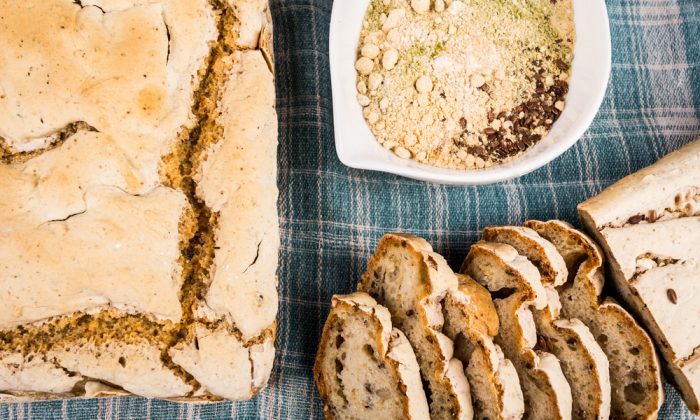 1. Amaranth flour has a unique and earthy flavor and is high in fiber and protein. It is neither a grain or a grass but is actually a plant that is related to spinach and Swiss chard. The plant produces flowers that have a large number of seeds, which are ground into amaranth flour. It is rich in the amino acid lysine, which is often used to treat cold sores. Additionally, it is an excellent source of iron, calcium, and vitamin E.

Science Loves This Superfood, So Why Aren’t You Eating It?

2. Arrowroot is a starch or flour made from the ground roots of the plant Maranta arundinacea. It is easily-digested, light and delicate, and highly nutritious. Arrowroot starch or flour contains calcium and trace minerals. According to Bob’s Red Mills website, when Europeans first encountered the Arawak natives they informed them that the food was called “aru aru” which means “meal of meals” representing the value the natives placed on the ground root. Because the flour is so light, it adds a lightness to gluten-free baked goods and pastries.

3. Brown rice is frequently eaten as part of a gluten-free diet but it is also available ground to use in gluten-free baking. It is higher in fiber and vitamin E than white rice. Brown rice and brown rice flour are high in minerals such as magnesium, manganese, and selenium. The flour has the denser quality of a whole-grain flour, making it good used for whole grain bread baking. It is usually paired with lighter gluten-free flours such as arrowroot or tapioca for lighter baked goods.

4. Buckwheat‘s name is a bit misleading. It is not related to wheat at all and is gluten-free. A relative of rhubarb and is high in tryptophan, which converts into the sound-sleep hormnone melatonin in the body. It is also high in copper, magnesium, manganese, and of course, fiber.

5. Millet flour is a lesser-used gluten-free flour, but I think it should be used more frequently since it is high in fiber, delicious-tasting, and packed with nutrients like magnesium, tryptophan, manganese, and phosphorus. The latter mineral aids the body in energy-production. Millet flour is derived from the seeds of a grass that is closely-related to sorghum. When used in baking it tends to impart a light quality.

6. Oats are gluten-free but are frequently contaminated with wheat while growing or being processed. So it is important to select certified gluten-free varieties, particularly if you have a severe intolerance or allergy to gluten. Bob’s Red Mills, Cream Hill Estates, GF Harvest, and Avena Food offer uncontaminated, gluten-free oats. Oat flour has a natural sweet taste and imparts a delicious flavour and a light texture to breads and other baked goods. Oats are high in B-vitamins, iron, calcium, fiber, and vitamin E.

Easy to Make Gluten-Free Protein Pancakes (No Oats or Flour)

7. Quinoa (pronounced keen-Wah) is an ancient grain (technically a seed) that was originally used by the Incas who revered it as sacred. Considering that the seed is a complete protein, it is easy to see why it was held in reverence by these people who would have depended on it to avoid serious nutritional deficiencies. As a flour, quinoa flour is one of the most nutritious due to the high protein content as well as zinc, iron, B vitamins, calcium, phosphorus, potassium, magnesium, and manganese content.

Of course, there are many other ground nuts, beans, seeds, and roots that are used in gluten-free baking, such as almond flour, chickpea flour, and white bean flour. For more information, check out “The Complete Guide to Gluten-Free Flours.”

The Surprising Natural Remedy for Anxiety

*Image of “flour” via Shutterstock