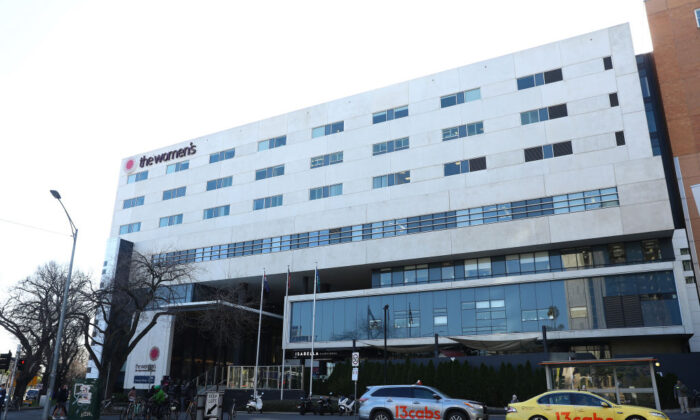 66,000 Australians on Surgery Waiting List In Victoria, As Hospital Capacity Stretched During Pandemic

Urgent surgeries are being postponed because of major hospital bed shortages in the Australian state of Victoria, according to medical experts, who say patients will have to make way for COVID-19 cases.

Last week, Victorian Health Minister Martin Foley announced that non-urgent surgeries would be postponed due to the COVID-19 caseload, meaning only Category 1 surgeries (those that must be treated within 30 days) or Category 2A surgeries (90 days) would be performed.

However, Jill Tomlinson, board member of the Australian Medical Association in Victoria, said even the most critical surgeries were being postponed because of a lack of intensive care or general ward beds.

“We can certainly predict in the coming weeks that there will be a much greater number of patients, who there would have been a bed for the Category One surgery, will be postponed and rescheduled,” she told The Age newspaper.

“We just have to hope as a community that does not mean that these surgeries go over time and that adverse outcomes result because of that.”

Last week, the Victorian government also announced it would spend $2.5 million recruiting around 1,000 healthcare workers from overseas to help ease pressure on the system.

Approximately 60 percent of those will be returning Australians. Nurses, doctors, midwives, and allied health workers will arrive from November to March 2022.

The COVID-19 pandemic has exposed and exacerbated long-term issues with the health systems of various Australian states.

In particular, ambulance ramping—when patients are forced to wait outside hospitals until there is the capacity for them to be transported inside—has become an increasingly prominent issue, even in states with low COVID-19 case numbers.

“Ambulance ramping is what the public see and hear about via news reports. They might be less aware of bed shortages or access blocks in the aged care sector, which flows back to the hospital bed availability,” according to Malcolm Boyle, academic lead in Paramedic Education and director of Paramedicine Programs at Griffith University.

“As with many aspects of health care, COVID has highlighted and worsened existing problems and pressures,” he wrote in The Conversation on Oct. 11.