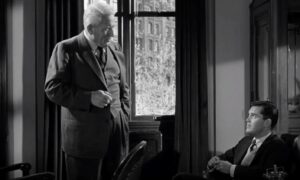 Popcorn and Inspiration: ‘The Last Hurrah’: A Multifaceted Character Study of a Politician From a Bygone Era
0
Share Now
TelegramFacebookTweetEmailTellMeWeReddit
Copy Link 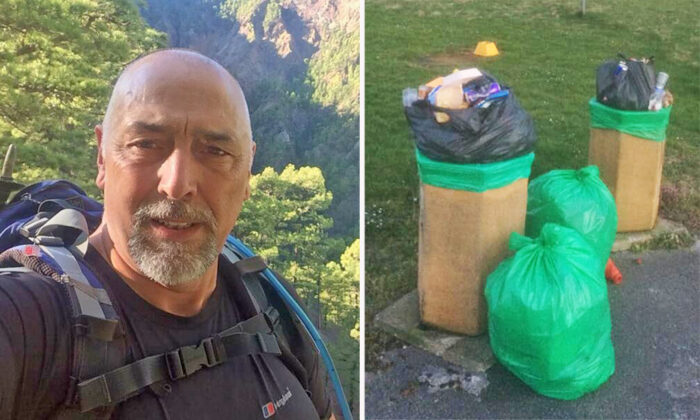 A 64-year-old man picking up garbage from around a park near a golf course in England was moved to tears when two teen girls surprised him with a tip and words of encouragement.

Steve Taylor, from New Brighton, volunteers to clean up trash at the Crazy Golf Course at New Brighton. He says he was out cleaning up one evening when he spotted a group of 20–30 teens “surrounded by mountains of rubbish.”

He had guessed that the trash might be the result of loitering teens who’d failed to clean up after themselves.

“I wandered around the perimeter fence collecting endless litter and slowly but surely approached the group, some of whom were sat down together (mostly girls) while the lads were standing round,” he wrote.

“I was a little apprehensive as I got closer when 2 girls from the group got up and approached me.”

The girls said they had been observing Steve’s tireless efforts to clean up the trash.

“Excuse me, mister,” the girls said. “We been watching you pick up all this rubbish, it’s not ours honest, look we’ve got all our rubbish in our pockets! Anyway, we’d like to give you this for what you’re doing.”

One of the girls then offered him a tip of 5 pounds (approx. US$7), which he said he could not accept.

“I continued to refuse until she put it in the bin bag with all my collected rubbish,” wrote Steve. “‘There, now you have to take it, cos it’s litter!!! Checkmate.’”

Steve decided to donate the 5 pounds to charity and says he was floored by the teenagers’ kindness.

The teens then asked him for a couple of garbage bags and pledged to take their trash out themselves.

“I was nearly in tears!” Steve wrote.

“So tonight, I encountered the other face of the ‘yoof of today.’ The kind, considerate side. Thank you Frankie and Katie. Your parents should be proud of you.”

Facebook users were enheartened to hear of the good deeds of the local youth.

“I thought [this] was going to be another grumble about young people today” said one commenter. “Nice surprise and very positive.”

“This made me cry,” said another. “Thank you for sharing such a lovely story.”