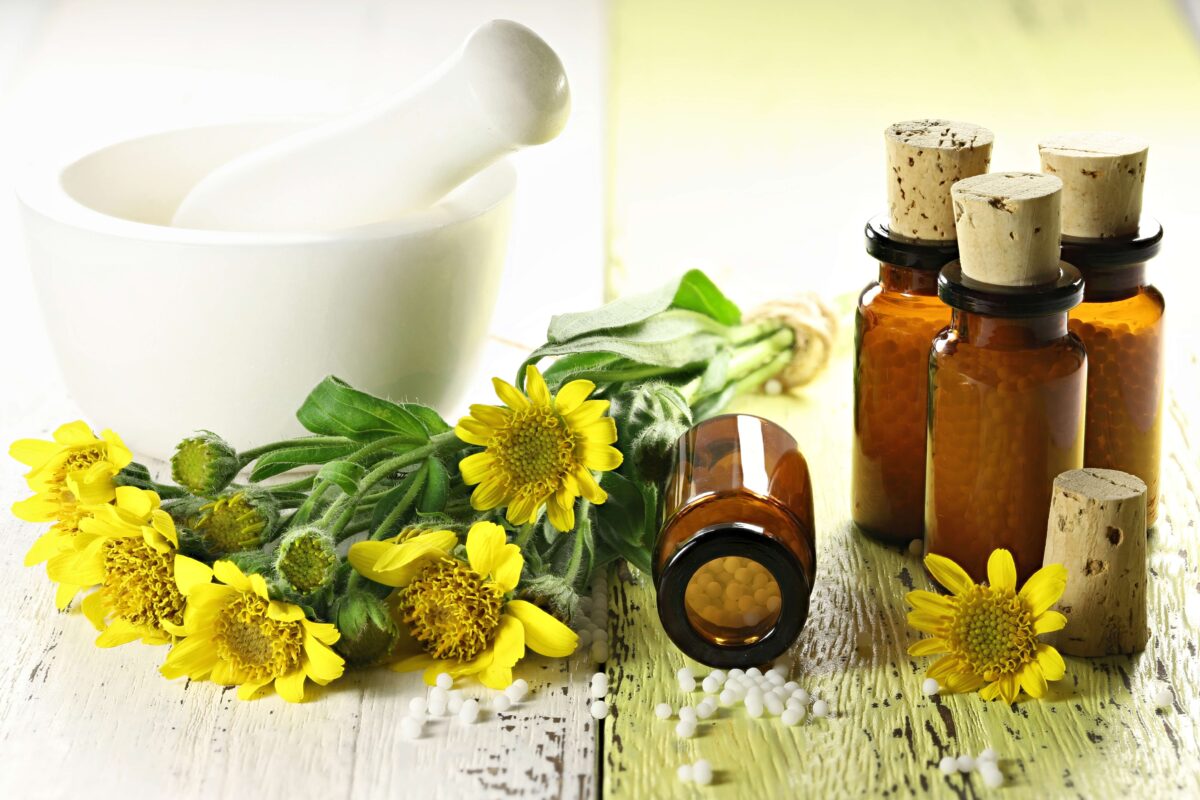 There are several alternative pain treatments that don't have the deadly side effects of ibuprofen, including arnica, which a 2007 study found can treat osteoarthritis of the wrist.(Bjoern Wylezich/Shutterstock)
Wellness

With the public’s growing awareness of the deadly side effects associated with the regular use of synthetic painkillers like ibuprofen, the need for natural, evidence-based alternatives has never been greater.

People generally think that over-the-counter drugs are safer than physician-prescribed ones. Unfortunately that doesn’t hold true for drugs like ibuprofen, consumed at a rate of billions of doses annually, and responsible for thousands of cardiovascular disease-related deaths each year.

Did you know that Merck’s blockbuster drug Vioxx caused more than 27,000 deaths and heart attacks between 1999 and 2003? In fact, it was the FDA’s own drug safety researcher, David Graham, who blew the whistle on the agency in 2004 at a congressional hearing, estimating that more than 60,000 Americans died as a result of its use, and the FDA’s inaction around their well-known side effects.

What does this have to do with ibuprofen? Researchers have known that ibuprofen is at least as dangerous as Vioxx for at least six years. But millions continue to take this drug, daily, without receiving adequate warning.

For more information, you can view GreenMedinfo’s ibuprofen database online. It collates the peer-reviewed research on the link between ibuprofen use and more than 30 different conditions.

Considering the veritable nightmare of adverse effects associated with ibuprofen use, it behooves both the medical profession and the health consumer to find safer alternatives, even if that means going back to the time-tested, multi-culturally validated tradition of herbal medicine.

For related research, use the GreenMedInfo databases on natural anti-inflammatories and analgesics. Consider also that ibuprofen isn’t the only NSAID with debilitating and even lethal side effects. Learn more about the dangers of this chemical class, including aspirin, on our NSAID database.