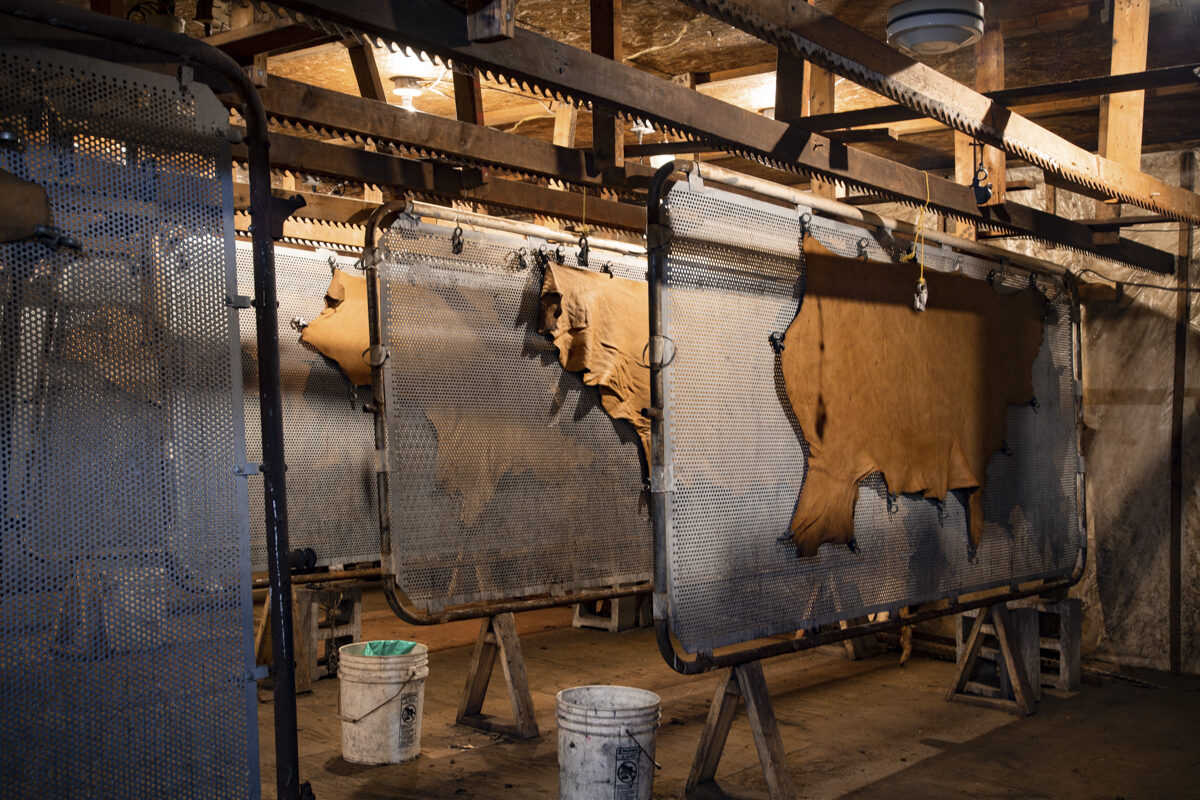 On an August midmorning, it’s already 100 degrees inside the parchment and leather workshop. But Pergamena owner Jesse Meyer is happy and smiling. We’re sitting down for a bit to talk about his business and how it happens to be one of the few remaining in the United States now making parchment from animal skin. Parchment is a millennia-old product generally used for scribal purposes—the Declaration of Independence, the Bill of Rights, and most of the Dead Sea Scrolls were written on parchment, likely made from sheepskin in the former cases.

Vellum and parchment were invented under the patronage of Eumenes of Pergamum, as a substitute for papyrus, which was temporarily not being exported from Alexandria, its only source.

Herodotus mentioned writing on skins as common in his time, the 5th century B.C. […] Parchment (“pergamenum” in Latin), however, derives its name from Pergamon, the city where it was perfected (via the French “parchemin”). In the 2nd century B.C., a great library was set up in Pergamon that rivaled the famous Library of Alexandria. As prices rose for papyrus and the reed used for making it was over-harvested toward local extinction […] Pergamon adapted by increasing use of vellum and parchment.
—Richard Norman, specialist liturgical bookbinder, EdenWorkshops.com

The Meyer family can trace their roots and their company back to early-1500s Germany—leatherworking might have run in the family even earlier, but that’s the first date on record. The U.S. branch of the Meyer leatherworks was established around 1820 in Philadelphia. After about 20 years or so, they were coaxed into moving to North Bergen, New Jersey, across from Lower Manhattan, to better serve customers.

The company remained in North Bergen until about 1980, when they decided to move due to changing economic conditions within the leather industry. Jesse’s father took the opportunity to seek out improvements for his family and the business. They didn’t need a warehouse as large as the one they had previously owned, and a smaller workplace would mean using space more efficiently, lowering costs. So Jesse’s father went looking out in the country for someplace to work and raise his family. He found the town of Montgomery, New York, in the Hudson Valley area.

The first tanner set up shop in Jamestown in 1616. In the past 100 years, the leatherworking industry went through massive changes, from the processes involved in making leather to the amount of time needed and even the chemicals used—not to mention facing environmental issues regarding chemical cleanup. It became much harder and vastly more expensive to produce leather.

As manufacturing improved, the cost of making leather by hand went up as well, because craftsmen and artisans couldn’t keep up with the speed and volume of factory production. Moving into the 20th century, the majority of leather is now made in China and other countries where labor is cheap and environmental protection laws are lax about the chemical processes involved in quickly tanning leather. According to the website Encyclopedia.com, the leather industry went from more than 5,000 leather companies in 1860 to just more than 500 in 1925, and that number is lower still in 2021.

Jesse stumbled upon parchment when he was in college. At the time, he was at a state college, pursuing a bachelor of fine arts degree in sculpture. While looking for interesting materials to work with, he came across animal skins being used for print and sculpture. He started experimenting with the material, and through that experimentation discovered other uses for it, such as for manuscripts and bookbinding, drum heads, musical instruments, and fine furniture applications.

“I worked here on and off for most of my adult life when I was in college—I worked here during summers or during breaks between semesters. At that point, business was busy. My father ran it. I worked for him, learned a bit—but at some point business fell off precipitously, markets changed as they do—you know, over time—and as a result, our business nearly dried up and we almost went out of business.”
—Jesse Meyer

At one point, Jesse realized that there wasn’t really anyone else in the United States doing what he was doing—it was a dying art. Jesse and his father thought that, as it was closely related to leatherworking, making parchment might be an interesting niche allowing the company to provide for various industries. Jesse has been improving and building on that knowledge for almost 20 years now.

Jesse worked alongside his father, and eventually one of his brothers also joined the family business. But none of them have ever been forced to keep it going or take it forward. Jesse is one of five brothers. While three of his siblings are doing other things, Jesse and his brother now run the business, spending their time making leather and parchment. They also look for new ways to keep the business invigorated, healthy, and hopefully alive to pass on to the next generation.

“I feel the pressure on my shoulders, but I think I put that there myself. At some point, I realized this is a longstanding tradition, and the last thing I would want is for that to sort of go away, just die on my watch—so I certainly don’t want to see that happen. But I also don’t want to put that pressure on any of my other family if they don’t want that.”
—Jesse Meyer

For a long time, there was a whiteboard hung up at the tannery, upon which they’d written, “mutate or perish.” Constantly learning, adapting, changing what the business makes and diversifying product offerings gives more opportunities to be competitive in the market. Small businesses have to be flexible and always innovate, because that’s how they remain in business.

One issue with parchment is it’s an expensive material that doesn’t lend itself to manufacturing or machine operations—it’s all done by hand and each piece of parchment is unique. There are differences in color, thickness, and shape, so it becomes valuable in the process of making it. It’s also a niche material to offer, because there aren’t many applications for it, and those that are relevant today are specialized: fine arts and high-end furniture, for example.

Jesse, however, finds satisfaction in telling people what he does and hearing them respond, “You actually make something,” because that’s such a rarity these days—to physically produce things. People appreciate objects they can touch, that have value and can be handed down as heirlooms. In an age where mass production is prevalent and people even frequently purchase services, virtual goods, and apps, the ability to craft items with material substance—to have something tangible to show for a hard day’s work—means a lot. 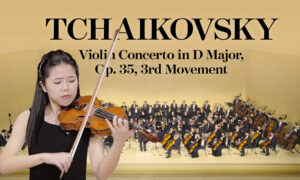 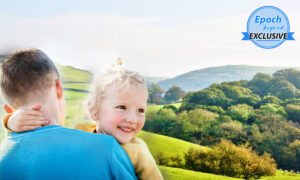 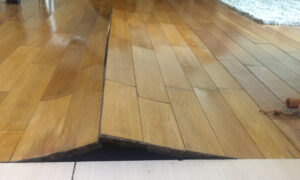 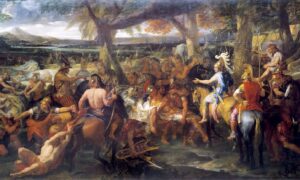