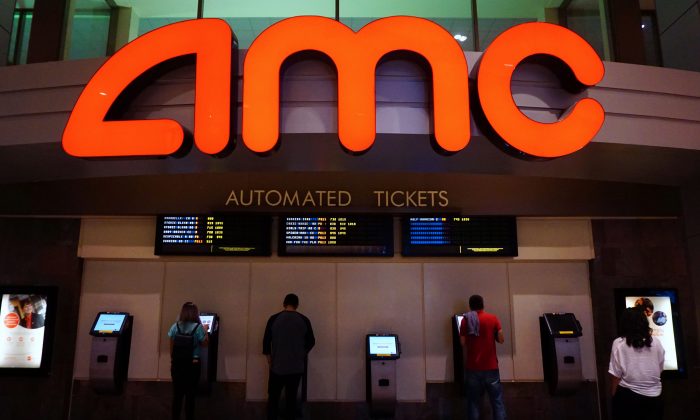 A squeeze can occur when short sellers are forced on buying in to cover their position, which has caused shares to go much higher on many occasions.

Data from Fintel, which requires a subscription, provides a look at several of the top shorted stocks and data showing how likely a short squeeze is to occur.

This week’s leaderboard includes two names from last week and is topped by a returning name from several weeks ago. Here is a look at Fintel’s top five short squeeze candidates for the week of Dec. 27.

Short interest is up over 1,400 percent in the last month. A cost to borrow of 180 percent on shares is among the highest of the week.

Insurance and real estate holding company Reliance Global Group moves up from third place on the leaderboard last week to a second place position entering this week. Fintel shows 34 percent of the Reliance Global Group total float short, in line with last week’s figure. The cost to borrow on RELI shares is 134 percent for the week, up from last week’s 89 percent, signaling a higher chance of a short squeeze.

Men’s health pharmaceutical company Petros Pharmaceuticals ranks third after leading the way the last two consecutive weeks. Fintel shows 17 percent of the total float short, with short interest up over 450 percent in the last month. The cost to borrow on shares remains near record levels. Fintel shows a cost to borrow of 240 percent on PTPI shares, down slightly from the past two week’s respective totals of 254 percent and 268 percent.

The stock has several of the highest recorded cost to borrow figures on record. Institutional ownership has declined in PTPI shares over the last few weeks, which could signal bearish sentiment.

Biotechnology company Qualigen Therapeutics ranks fourth on the short squeeze leaderboard. Fintel shows 18 percent of the company’s float short, up 258 percent in the last month. The cost to borrow shares on QLGN shares is 17.3 percent.

Medical device company Inspira Technologies Oxy joins the short squeeze leaderboard this week. Short interest has been increasing in the name in recent weeks and is now 9.6 percent of the company’s float. Fintel shows a cost to borrow of 90 percent, which could be high compared to the single digit percent of float short.