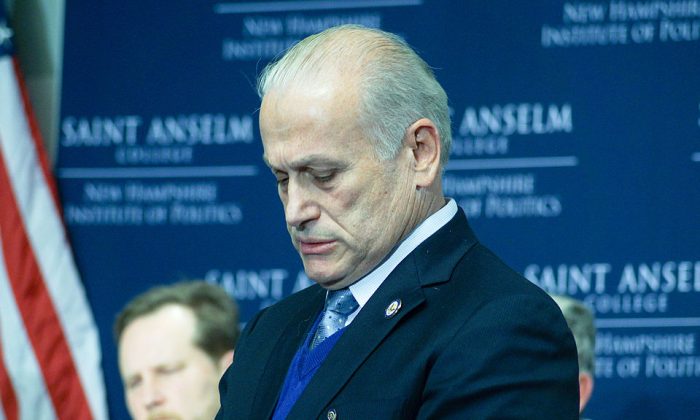 Thorley says if recount results show a discrepancy of at least 1 percent for De La Fuente or Clinton, a full state recount will be launched.