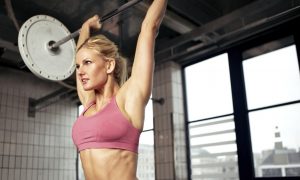 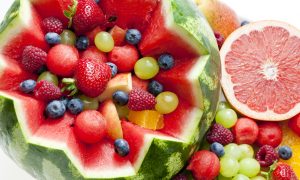 Can You Eat Fruit on a Low-Carb Diet? It Depends
0 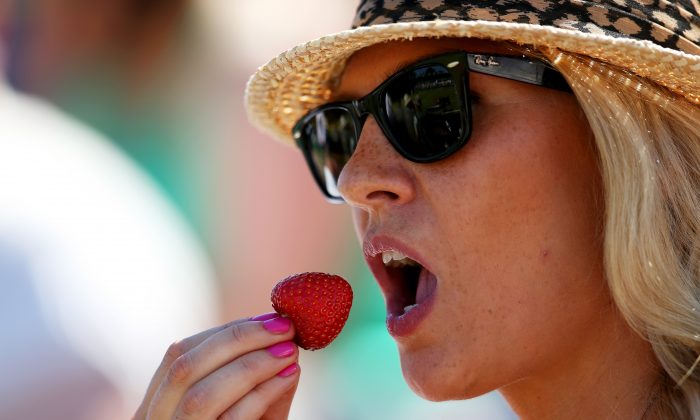 A few months ago, I read a book called The Art and Science of Low-Carbohydrate Living.

The authors are two of the world’s leading researchers on low-carb diets.

These guys have performed many studies and have treated thousands of patients with a low-carb diet.

According to them, there are many stumbling blocks that people tend to run into, which can lead to adverse effects and suboptimal results.

To get into full-blown ketosis and reap all the metabolic benefits of low-carb, merely cutting back on the carbs isn’t enough.

If you haven’t gotten the results you expected on a low-carb diet, then perhaps you were doing one of these 5 common mistakes.

1. Eating Too Many Carbs

There is no clear definition of exactly what constitutes a “low carb diet.”

Some would call anything under 100-150 grams per day low-carb, which is definitely a lot less than the standard Western diet.

A lot of people could get awesome results within this carbohydrate range, as long as they ate real, unprocessed foods.

But if you want to get into ketosis, with plenty of ketoness flooding your bloodstream to supply your brain with an efficient source of energy, then this level of intake may be excessive.

It could take some self experimentation to figure out your optimal range as this depends on a lot of things, but most people will need to go under 50 grams per day to get into full-blown ketosis.

This doesn’t leave you with many carb options except vegetables and small amounts of berries.

Bottom Line: If you want to get into ketosis and reap the full metabolic benefits of low-carb, going under 50 grams of carbs per day may be required.

2. Eating Too Much Protein

Protein is a very important macronutrient, which most people aren’t getting enough of.

It can improve satiety and increase fat burning compared to other macronutrients.

However, low-carb dieters who eat a lot of lean animal foods can end up eating too much of it.

When you eat more protein than your body needs, some of the amino acids in the protein will be turned into glucose via a process called gluconeogenesis.

This can become a problem on very low-carb, ketogenic diets and prevent your body from going into full-blown ketosis.

According to Volek and Phinney, a “well-formulated” low-carb diet should be low-carb, high-fat and moderate protein.

Bottom Line: Protein can be turned into glucose via a process called gluconeogenesis and excessive protein consumption can prevent you from getting into ketosis.

3. Being Afraid of Eating Fat

Most people get the majority of their calories from dietary carbohydrates, especially sugars and grains.

When you remove this energy source from the diet, you must replace it with something or you will starve.

Unfortunately, some people believe that because low-carb is a good idea, then low-fat AND low-carb will be even better. This is a big mistake.

You need to get energy from somewhere and if you don’t eat carbs, then you MUST add in fat to compensate. If you don’t, you will get hungry, feel like crap and eventually give up on the plan.

There’s no scientific reason to fear fat, as long as you choose healthy fats like saturated, monounsaturated and Omega-3s while keeping the vegetable oils to a minimum and eliminating trans fats.

To get fat into this range, you must choose fatty cuts of meat and liberally add healthy fats like butter, lard, coconut and olive oil to your meals.

Bottom Line: A very low-carb diet must be high in fat, otherwise you won’t be getting enough energy to sustain yourself.

One of the main mechanisms behind low-carb diets is a reduction in insulin levels.

Insulin has many functions in the body, such as telling fat cells to store fat.

But another thing that insulin does is to tell the kidneys to hold on to sodium.

On a low-carb diet, your insulin levels go down and your body starts shedding excess sodium and water along with it. This is why people often get rid of excess bloat within a few days of low-carb eating.

However, sodium is a crucial electrolyte in the body and this can become problematic when the kidneys dump too much of it.

This is one of the main reasons people get side effects on low-carb diets… such as lightheadedness, fatigue, headaches and even constipation.

The best way to circumvent this issue is to add more sodium to your diet. You can do this by adding more salt to your foods, but if that doesn’t suffice then you can drink a cup of broth every day.

I personally like adding a bouillon cube into a cup of hot water, then drinking it like a soup in a cup. It actually tastes really good and supplies 2 grams of sodium.

Bottom Line: Low-carb diets lower insulin levels, which makes the kidneys excrete excess sodium from the body. This can lead to a mild sodium deficiency.

Your body is designed to preferentially burn carbs, if they are available. So if they’re always available, that’s what your body chooses to use for energy.

If you drastically cut back on carbohydrates, the body needs to shift to the other energy source… fat, which either comes from your diet or your body fat stores.

It can take a few days for the body to adapt to burning primarily fat instead of carbs, during which you will probably feel a little under the weather.

This is called the “low carb flu” and happens to most people.

In my experience, this can take about 3-4 days, but full adaptation can take several weeks.

So it’s important to be patient and be strict on your diet in the beginning so that this metabolic adaptation can take place.

Bottom Line: It can take a few days to get past the “low-carb flu” stage and several weeks for full adaptation to a low-carb diet. It is important to be patient.

I personally believe low-carb diets to be a potential cure for some of the world’s biggest health problems, including obesity and type II diabetes. This is well supported by science.