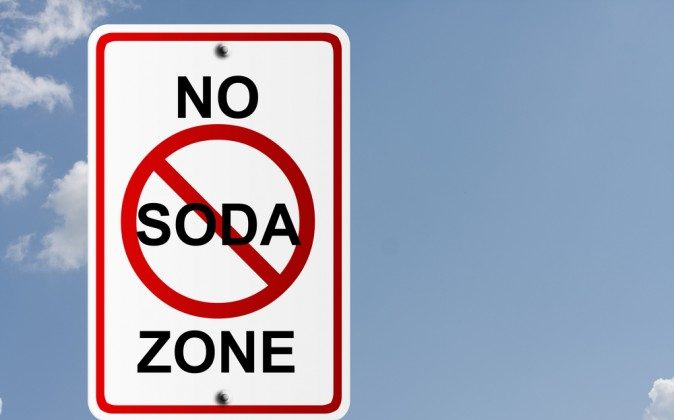 In 1946, there was a famous ad that read “more doctors smoke Camels than any other cigarette.” In 1976, Coke’s slogan was “Coke adds Life!” Fast forward a few decades, and we all know better. Both of those ads, however amusingly anachronistic they may now seem, fooled a lot of people and helped damage the bodies of millions of people, the only upside being that now at least, there’s a warning label on cigarettes. I think Coke should have one too. A few years back former Mayor Bloomberg got close by banning sales of super-sized sodas in NYC, a move applauded by all of us in the health community. Not surprisingly, soda manufacturers fought the measure, hoping to shout down health and safety concerns, but the word got out and finally, soda’s getting the bad rap it so richly deserves. With this in mind, just in time for summer, I want to remind you to eliminate soda and soft drinks, sugared or diet, from your life and your family’s. Here are 4 simple reasons to make your soda break-up a no-brainer:

1. They Do a Number on Your Body

There is no conceivable benefit to drinking soft drinks, and their health drawbacks are legion. For starters, they significantly increase diabetes risk and put you at higher risk for cancer, not to mention the added bonus of increased heart attack and stroke risk for daily diet soda drinkers. If that weren’t enough, the phospohoric acid in soft drinks contributes to tooth and bone weakening by facilitating calcium loss. Osteoporosis anyone? A “Coke and a smile?” I don’t think so.

2. There are Toxins in Every Sip

I get it. It’s hot. You’re thirsty and you’re thinking a Coke would taste good on a hot summer day. But would it be as appealing if you took a moment to consider the toxins floating around in that bubbling brown witches brew? Though the actual recipe is a closely guarded secret, there are several alarming ingredients whose damaging effects on your health should stop you in your tracks. Among them: benzene, a known carcinogen; the preservative sodium benzoate which can damage your DNA; high fructose corn syrup, which in addition to encouraging diabetes and obesity, can contain traces of mercury. Add to that the recent questions that have been raised about the presence of 4–methylimidazole (4-MeI) in Coke and Pepsi – which has been shown to cause cancer in lab rats – and  perhaps your ice cold soft drink might be better described as a hot mess.

3. The Can isn’t Doing You any Favors Either

Would you like some gender-bending endocrine disruptors with your drink? Then you’ve come to the right place because perennial favorite bisphenol-A (BPA) comes free in every can! So what’s a little BPA between friends? Well, for the soda makers, it means continued profits. For you, however, it can mean ingestion of a chemical which interferes with your hormone function and has been linked to breast cancer, prostate cancer and neurological problems in lab animals. How’s that Coke tasting now?

4. Sodas are Unkind to the Earth

Soda production isn’t a very clean or green business. Between the chemical needed to produce this junk, the fuel needed to transport it, and the tons of plastic bottles created to contain it, one has to question if it’s worth it, just to get a hit of health-destroying, liquid sugar. Take it a step further and consider that even though you may be a rigorous recycler, your bottle may well wind up in the water and polluting the ocean. Bottom line: don’t be part of the problem – just let soda go.