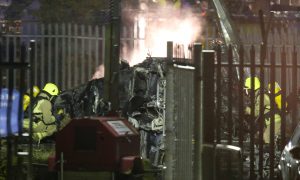 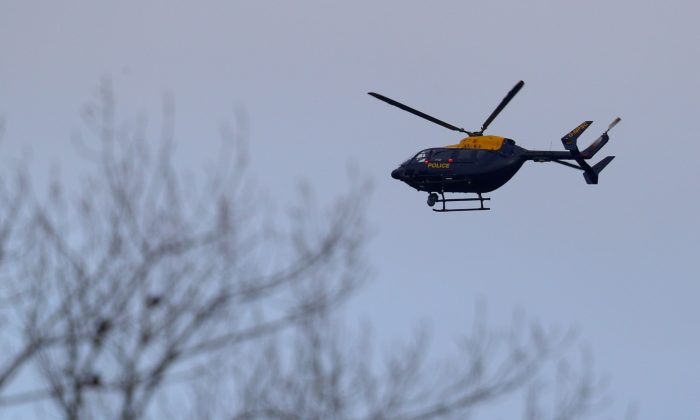 NAIROBI, Kenya—Four Americans and a local pilot are dead in Kenya after their helicopter crashed on an island in Lake Turkana in the north, police said Monday, March 4.

The crash occurred Sunday night in Central Island National Park as two helicopters took off after a visit to the Lobolo tented camp, according to an internal police report seen by The Associated Press.

One helicopter lost contact and crashed soon after takeoff around 8:30 p.m., Kenya’s Civil Aviation Authority said in a statement. It said a search and rescue mission found the wreckage shortly after 3 a.m.

It said an investigation was under way into the cause of the crash.

The United States Embassy confirmed the deaths of the four Americans and the names of three of them: Anders Asher Jesiah Burke, Brandon Howe Stapper and Kyle John Forti.

Last month two Americans were among five people killed when their plane crashed as they were traveling to Lodwar near Lake Turkana. Kenyan police had reported three Americans killed but the U.S. Embassy confirmed two.