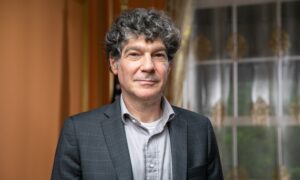 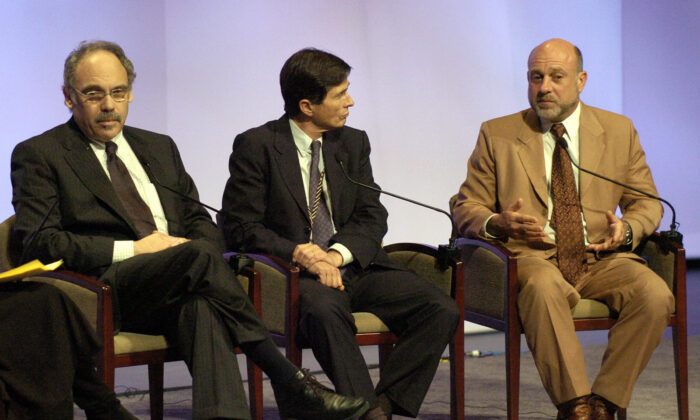 Three scientists are conspicuously missing from a new statement that claims the virus that causes COVID-19 developed naturally.

A group of scientists penned a letter published in The Lancet early last year that labeled ideas that the CCP (Chinese Communist Party) virus was created in a laboratory “conspiracy theories,” citing several studies.

The same group—minus three signers—wrote a follow-up letter that was published on July 5 in the same journal. They said they’d received questions on whether they still support what they said last year.

“The critical question we must address now is, how did SARS-CoV-2 reach the human population? This is important because it is such insights that will drive what the world must urgently do to prevent another tragedy like COVID-19. We believe the strongest clue from new, credible, and peer-reviewed evidence in the scientific literature is that the virus evolved in nature, while suggestions of a laboratory-leak source of the pandemic remain without scientifically validated evidence that directly supports it in peer-reviewed scientific journals,” they wrote, linking to four studies.

A number of officials, including former Secretary of State Mike Pompeo, have said there is evidence supporting the lab leak theory, while some scientists have condemned the rush last year to write off the theory.

Three signatures were missing from the new letter. William Karesh, executive vice president for health policy at EcoHealth Alliance, Dr. Peter Palese, a microbiologist at the Icahn School of Medicine, and Bernard Roizman, who teaches virology at the University of Chicago, did not sign the missive.

Asked for comment, Palese said in an email, “NO COMMENTS!” Karesh did not reply to an inquiry submitted to the alliance and Roizman did not return a query.

Palese said in June that he supported “a thorough investigation” into the virus origins in light of “disturbing information” that surfaced since the publication of the first Lancet letter.

Scientists remain divided as to whether the CCP virus emerged from nature or was created in the Wuhan Institute of Virology, a top-level lab located in the same Chinese city where the first COVID-19 cases were detected in late 2019. Stonewalling by Chinese officials and the coziness between the World Health Organization, which has probed the virus origins, and the Chinese Communist Party has contributed to uncertainty about the origins.

Internal emails to and from Dr. Anthony Fauci, the longtime director of the U.S. National Institute of Allergy and Infectious Diseases, released last month showed some government officials seriously considered the lab leak theory early last year only to express doubt about the theory after holding a secret meeting with outside scientists, including at least one signee of The Lancet letters.

Fauci recently said the virus could have escaped from a lab.

Also in June, The Lancet published an addendum to the original Lancet letter, noting that the authors expressed no competing interests. But the authors included Karesh and Peter Daszak, the director of the EcoHealth Alliance; the alliance funneled U.S. grant money to the Wuhan facility to study bat viruses.

In the addendum, Daszak expanded on competing interests, noting that the alliance works with a range of institutions in China and helped fund the lab.

“EcoHealth Alliance’s work in China involves assessing the risk of viral spillover across the wildlife–livestock–human interface, and includes behavioral and serological surveys of people, and ecological and virological analyses of animals,” he wrote.