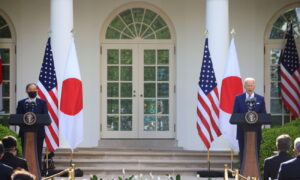 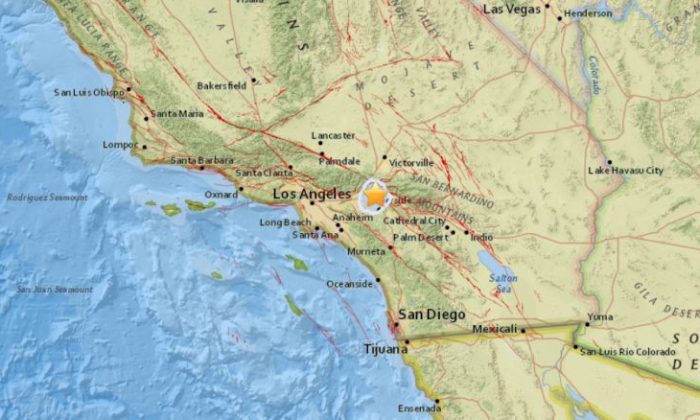 A 3.0-magnitude earthquake woke up many residents around the area of Fontana, located in Southern California, on Tuesday morning.

The U.S. Geological Survey said that the quake struck around Fontana just before 6:30 a.m. local time.

The quake was felt as far away as Riverside and Devore, the USGS stated.

It comes several days after a 5.3-magnitude earthquake hit off the coast of Los Angeles.

There was also a quake on Monday that hit Lytle Creek, which registered as a 3.4 on the Richter scale, CBS reported.

#BREAKING: Magnitude-3.0 #earthquake hits near Fontana, according to @USGS. Did you feel it? pic.twitter.com/0Cg9mh0pTg

FONTANA!! Did you feel that earthquake ?

Earthquake in Fontana + earthquakes all along the San Andreas fault… it’s coming dude ?

Called my boss & told him a 3.0 earthquake hit near my house in Fontana & he said “damn that’s crazy back to back earthquakes near your house your still coming in tho but man be safe out there” ?

Thought someone was breaking in my house from that earthquake in Fontana lol it was small but shook my house enough to make me all sketched . Right when I was watching a movie lol

You know you’re a jaded Southern Californian when you don’t feel the 3.0 earthquake centered a couple miles away. #Fontana

Felt it up near Devore. Just a quick jolt.