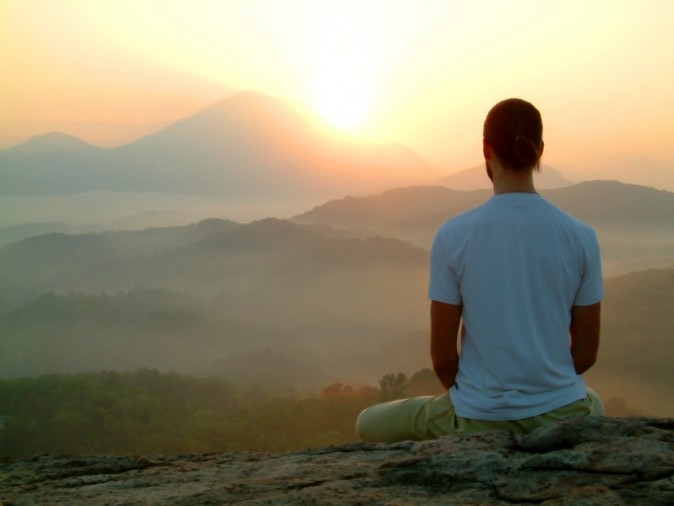 “More and more people report using meditation practices for stress reduction, but we know very little about how much you need to do for stress reduction and health benefits,” says lead author J. David Creswell, associate professor of psychology at Carnegie Mellon University.

For the study, researchers had 66 healthy individuals aged 18 to 30 years old participate in a three-day experiment.

Some participants went through a brief mindfulness meditation training program. For 25 minutes for three consecutive days the individuals were given exercises to help them monitor their breath and pay attention to their present moment experiences.

A second group of participants completed a matched three-day cognitive training program in which they were asked to critically analyze poetry in an effort to enhance problem-solving skills.

“When you initially learn mindfulness mediation practices, you have to cognitively work at it—especially during a stressful task,” says Creswell, lead author of the study published in the journal Psychoneuroendocrinology.

“And, these active cognitive efforts may result in the task feeling less stressful, but they may also have physiological costs with higher cortisol production.”

Creswell and colleagues are now testing the possibility that mindfulness can become more automatic and easy to use with long-term mindfulness meditation training, which may result in reduced cortisol reactivity.

*Image of “sunrise” via Shutterstock 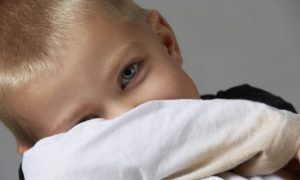 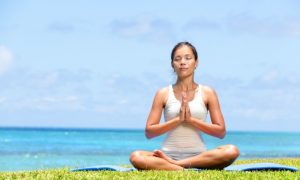 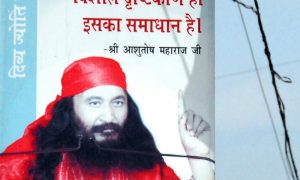 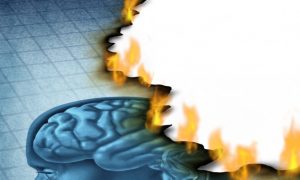