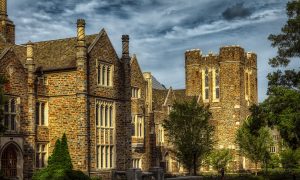 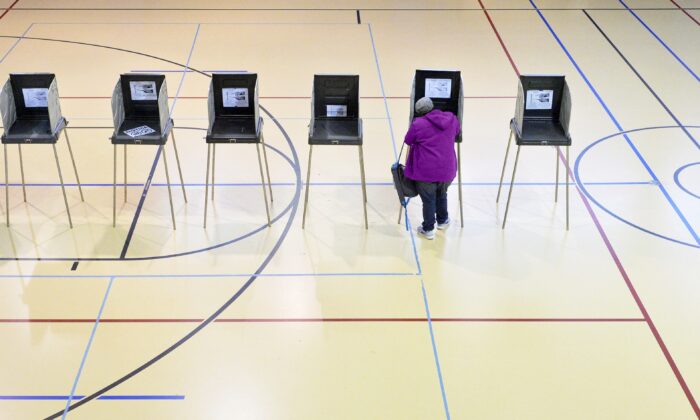 Federal prosecutors in North Carolina said Friday that 24 additional people have been charged in an ongoing probe into voter fraud, including two who are accused of illegally voting in the 2016 presidential election.

Gabriela Guzman-Miguel, 26, and Jose Abraham Navarro, 42, both of Mexico, are accused of having voted despite lacking the legal status to do so, the U.S. Attorney’s Office for the Eastern District of North Carolina said in a list of defendants obtained by The Epoch Times. The list described both as aliens.

A slew of other defendants were charged with falsely claiming U.S. citizenship in order to register to vote. Some also engaged in naturalization fraud and misuse of visas, permits, and other documents relating to voter registration, officials said.

Defendants hailed from 15 countries, including Honduras, Iraq, and Canada. The charges date back to the fall of 2019, though the cases were just unsealed. The most recent arrest was March 16.

Those charged face jail time and fines of up to $350,000 if convicted.

Each defendant was charged separately and there are no charges of conspiracy, the prosecutor’s office said.

Robert Higdon, who headed the office until recently, had aggressively pursued illegal voting cases, subpoenaing records from the state board of elections, and 44 county boards in 2018.

Stein eventually directed the board to acquire records associated with approximately 789 people who had registered to vote—far less than Higdon, a Trump appointee, had sought.

“The right to vote is a precious privilege available only to citizens of the United States. When a non-citizen votes in a federal election it serves to dilute and devalue the vote of American citizens and places the decision making authority of the American electorate in the hands of those who have no right to make those choices,” Higdon said in a previous statement.

An audit by the state board of elections after the 2016 election found 41 individuals had acknowledged voting despite not being U.S. citizens. Sixty-one others who may have voted illegally did not respond while another 34, identified in the audit, provided proof of citizenship.

“Information obtained from those who are not citizens illustrates the complexity of this work. A number of non-citizens said they were not aware that they were prohibited from voting. Interviews and evidence show that some non-citizens were misinformed about the law by individuals conducting voter registration drives or, in at least one documented case, by a local precinct official,” the audit stated.

“One registrant in her 70s has lived in the United States for more than 50 years and believed that she was a citizen because she had been married to a U.S. citizen.”