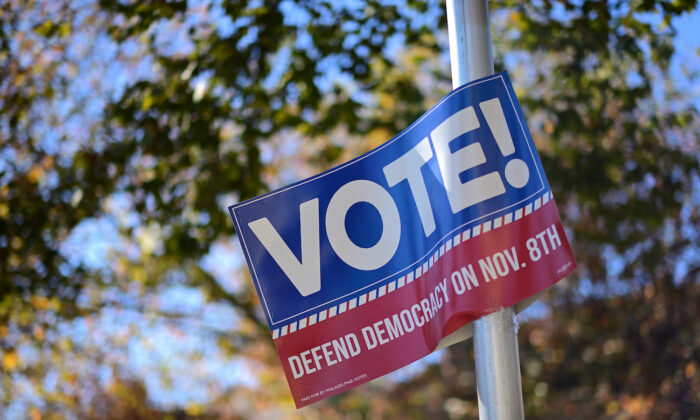 A total of 23 seats in Congress flipped political parties during the 2022 midterm elections, data shows.

The House of Representatives is a 435-seat chamber. A party needs to hold 218 seats to claim a majority. Ahead of the 2022 midterms, Democrats held 220 seats and Republicans held 212 seats. Nine incumbents—six Democrats and three Republicans—lost their reelection bids on Nov. 8. Three seats were vacant.

Of the three vacant seats, two were previously held by Democrats and one was held by a Republican:

Starting in January, when the new members are sworn in, Republicans will control 221 House seats, leaving Democrats with 212 seats.