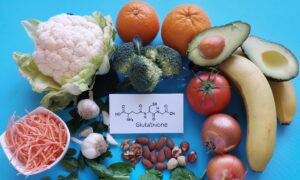 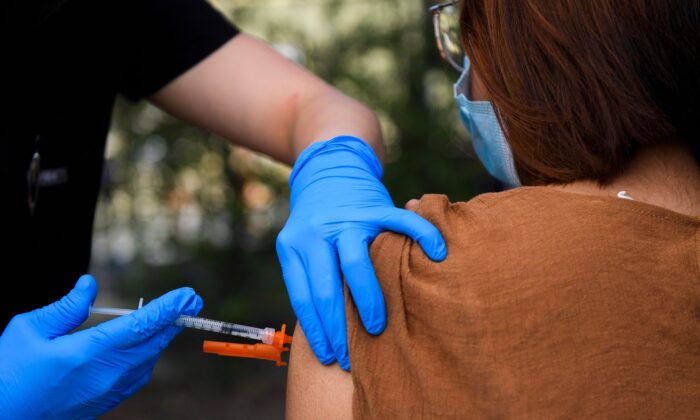 223 People Have Died With COVID-19 After Getting Fully Vaccinated: CDC

Over 1,100 people in the United States have been hospitalized with COVID-19 after being fully vaccinated against the virus that causes it, and more than 220 have died, according to new figures from a top U.S. health agency.

The number of hospitalizations among the fully vaccinated is up to 1,136, and the number of deaths among the same population is 223 as of May 10, according to the Centers for Disease Control and Prevention (CDC).

The statistics published by the CDC are an accumulation of reports from 46 U.S. states and territories. Which locations haven’t shared breakthrough numbers isn’t clear.

The numbers could also be undercounted because “national surveillance relies on passive and voluntary reporting, and data might not be complete or representative,” according to the CDC.

Breakthrough metrics refer to cases, hospitalizations, or deaths among people who have seen two or more weeks elapse since receiving the final dose of a COVID-19 vaccine—the single-shot Johnson & Johnson vaccine or the second shot of either the Moderna or Pfizer vaccine.

“Many, many hospitals are screening people for COVID when they come in, so not all of those 223 cases who had COVID actually died of COVID. They may have had mild disease, but died, for example, of a heart attack,” CDC Director Dr. Rochelle Walensky said on CNN’s “State of the Union” on May 16.

Under the usual counting program, people who haven’t been vaccinated but who die of heart attacks or other causes while testing positive for the CCP virus are typically listed as a COVID-19 death.

The death rate among the fully vaccinated is “extraordinarily low” when taking into consideration the death rate of COVID-19 itself, Walensky said.

Some 115 million people had been fully vaccinated as of May 10.

The CDC had been sharing the number of so-called breakthrough COVID-19 cases, but is no longer. The agency had said that 9,245 people as of April 16 tested positive for the disease at least two weeks after getting their final shot. The numbers were again from 46 U.S. states and territories and said to be a likely undercount.

COVID-19 is caused by the CCP (Chinese Communist Party) virus.

Clinical trials showed the Pfizer vaccine to have a 95 percent efficacy rate in preventing infection by the virus; the Moderna shot to have 94 percent; and the Johnson & Johnson shot to have 66.9 percent.

The Johnson & Johnson vaccine was studied later than the others.

No other shots are currently authorized for use in the United States.

“We now have science that has really just evolved even in the last two weeks that demonstrates that these vaccines are safe, they are effective, they are working in the population, just as they did in the clinical trials, that they are working against our variants that we have here circulating in the United States, and that, if you were to develop an infection even if you got vaccinated, you can’t transmit that infection to other people,” Walensky said on ABC’s “This Week.”

If people are vaccinated, “they’re safe,” she said.

She also said health officials are trying to figure out how a COVID-19 outbreak occurred among the New York Yankees, who were mostly vaccinated.

“I would consider that, when you look at the details that I’m aware of, seven of those eight were completely asymptomatic. The eighth was a mild case. They were detected on routine testing that generally doesn’t happen in many other populations. This is the vaccine working,” she said. “This means that you didn’t get infected—or you didn’t get a severe infection. You didn’t require hospitalization. You didn’t require death [sic], and most likely those people were not transmitting to other people.”

A ninth team member has tested positive, an official said on May 16.

“We’re just doing the best we can with it,” manager Aaron Boone said. “Fortunately, he’s another one that feels good. So we’ll just continue to try and be vigilant and handle it as best we can.”